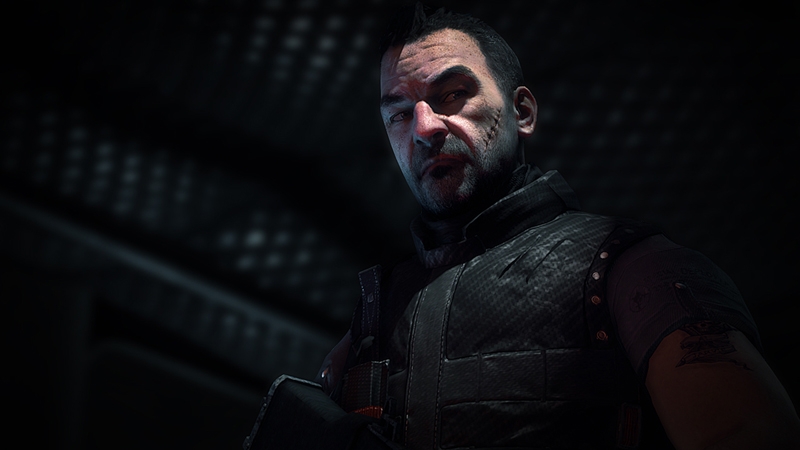 The first add-on for Dead Rising 3 has been delayed until January, Microsoft and Capcom confirmed today. The DLC was originally scheduled for release on Dec. 24 but Opertation Broken Eagle will now be available from Jan. 21.

A statement from Capcom Vancouver reads: “Adding new content to the massive open world of Los Perdidos is a major undertaking, and to ensure we provide the best possible experience for players, we are putting a few additional weeks of polish and testing into the episode before it’s released.”

Operation Broken Eagle gives players control of spec ops commander Adam Kane whose mission is to save the President of the United States. The DLC features new weapons, a new vehicle, new clothing and new achievements. 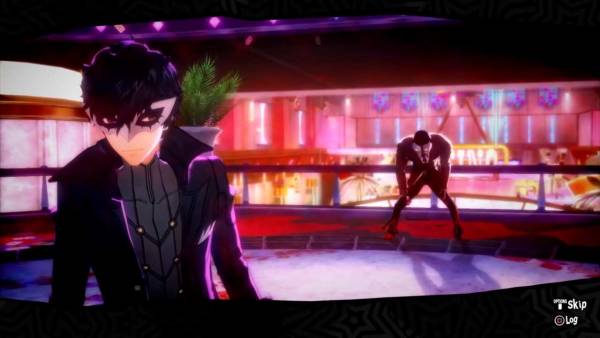