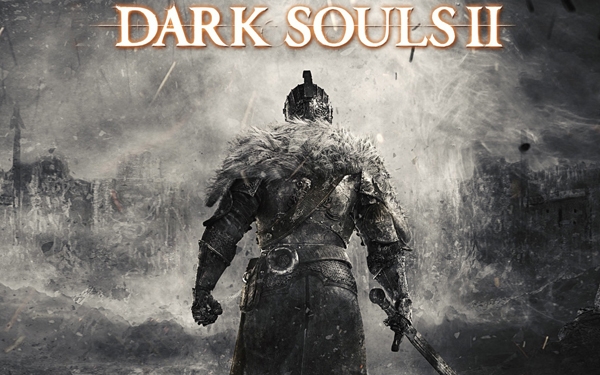 A live action event sounds interesting, unless it is like the one pulled at Eurogamer Expo earlier this year. Even if it ends up as a man threatening traffic flow, we will have to wait until 2014 to find out. A rather vague time-frame, but we guess it won’t be far into the year as Dark Souls comes out March 14. Hopefully by then this guy will have respawned at a camp fire, and remembers where that stab-happy guy is. The teaser did nail From Software’s creepy atmosphere though, which is something to look forward to early next year.

Dark Souls will be out on PC, PS3, and Xbox 360, with possibly next-gen versions coming in the future.

What do you think? Any ideas what the live event could be? Let us know in the comments.