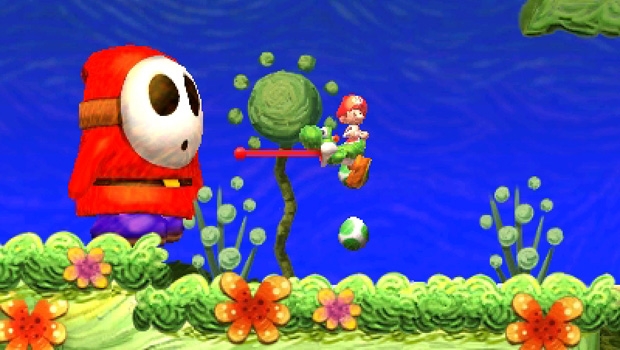 Nintendo has confirmed that Yoshi’s New Island will be coming to the 3DS in Spring 2014 over the Nintendo Direct broadcast today.

It was also confirmed that the creative director of the original Yoshi’s Island, Takashi Tezuka will be working on the new title as a producer.