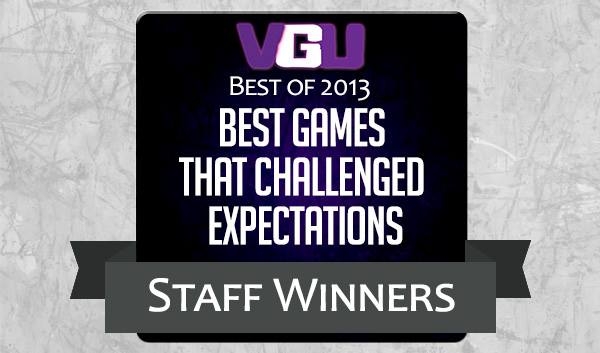 When a game is announced, we see the trailers, the screenshots, and the hype train that can lead us to think one thing about the game, but when it’s released, it defies what we expected of it, usually for the better. Likewise, a game can come out with very little fanfare, but emerge as a gem. Here are our top 5 games that did this for us in 2013.

Bioshock infinite was billed as the latest do-what-you-want shooter featuring an AI companion called Elizabeth. Of course it turned out to be so much more than that, with a story about multiple universes and a look at what choice really means. Who could have foreseen that sequence with the guitar, or the infamous ending which contains sequences so mind-blowing it begs to be played by all. What could have been just another shooter evolved into a look at the very nature of the universe. Sorry, universes. 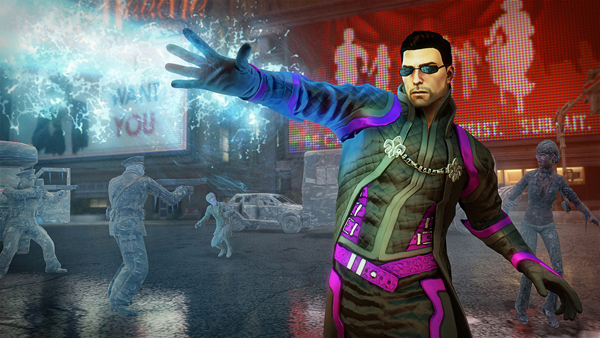 Saints Row: The Third sensibly stopped trying to copy the GTA series, and instead went for a meta-satirical romp through pop culture. Saints Row IV took this to the next level, delivering an insanely fun third-person shooter that’s just exactly that – fun. Saints Row IV defines fun; its developers are clearly having fun with their ideas. In an age of cynicism, Saints Row IV reminds us of what drew us to the medium in the first place, and defies the bitterness that can exist in the gaming community. While some games try to deliver that magnum opus of profound importance, Saints Row IV just wants to make you smile. We just weren’t expecting to have the biggest grin throughout.

A game in which you explore a house in first person sounds boring right? Wrong. The story of the Greenbrair family becomes an intriguing tale that you’ll want to savour. What happened at #1 Arbor Hill? Why? Where have they gone? We found ourselves caring about the family more than we ever thought we would, due to the sheer atmosphere of the setting and the simplistic nature of the gameplay. Constructing the narrative in your own mind using a set of objects and scenes made us feel like detectives as we pieced the touching story together, which is something that sounds like it would never work, but ended up delivering the story beautifully. 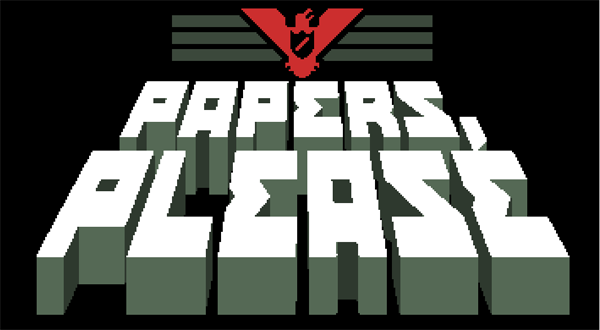 A game about a post-war setting in which you must battle….immigration? Being an eastern European immigration officer sounds about as fun as watching paint dry, but the way game forces you to think about the decisions you make and the way they affect the people of Arstotzka, as well as the future of the country, is what makes Papers, Please so interesting. Your moral compass will be tested, tasking you with all sorts of karmic conundrums. Delivering a game as thoughtful as this one on such a small budget and on limited resources is a testament to the power of indie game development, and the power of the medium. Also, Glory To Astotzka! 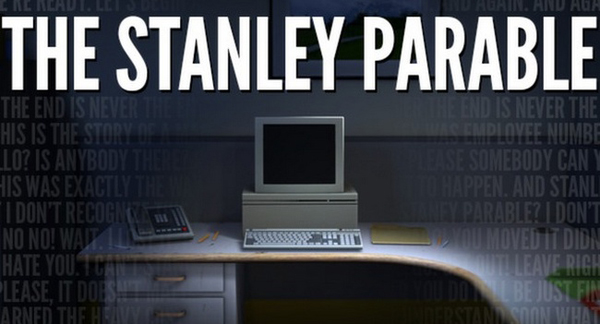 Who could have thought that a game with very little gameplay could examine games so well? The Stanley Parable came from almost nowhere and emerged as a massively entertaining look at the nature of critical-path game design, choice in games, and video game narrative. What looked like a mystery about a man and his strange day in an office turns into an unmissable experience, which if you’ve ever wondered about game design or game narrative, you’ll definitely want to play. Oh, and it’s utterly hilarious.

Now we pass the responsibility over to you. You can vote on your favourites in the poll below. What game challenged your expectations? 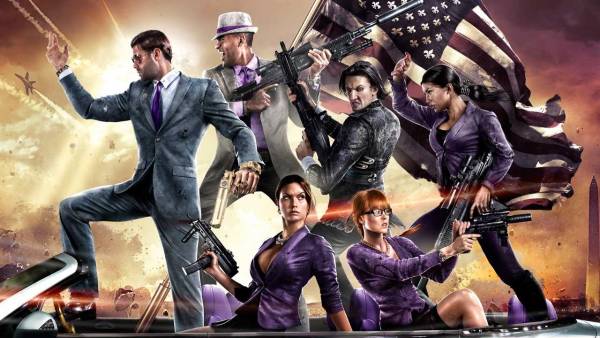 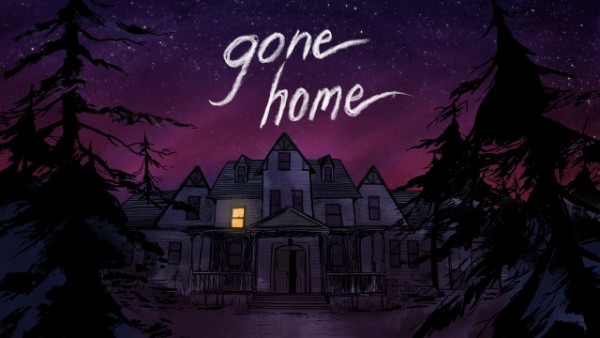 Gone Home Will Soon Take A Trip To Consoles