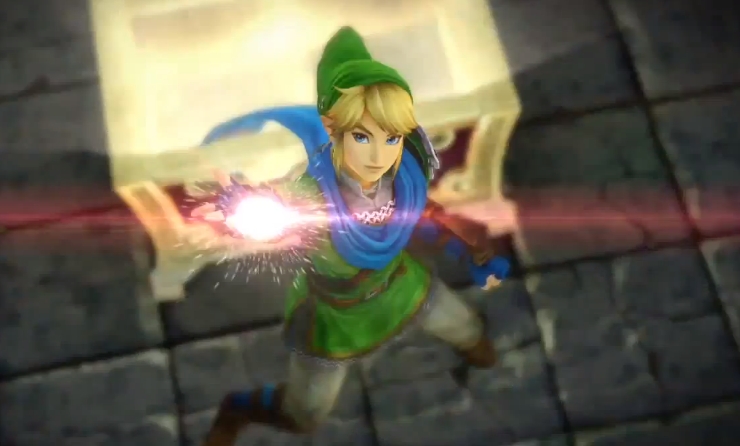 Doesn’t matter which fandom you come from here, this looks pretty awesome either way!

In a collaboration that we are sure no one saw coming; during today’s Nintendo Direct the upcoming Wii U title provisionally named Hyrule Warriors was announced. As you can see from the trailer above it is combining the aesthetics of the Zelda Universe with the gameplay of Dynasty Warriors to, what looks like, great effect.

Will this collab’ work? What do Zelda fans think of this? What about you Dynasty Warrior fans? Let us know in the comments below!