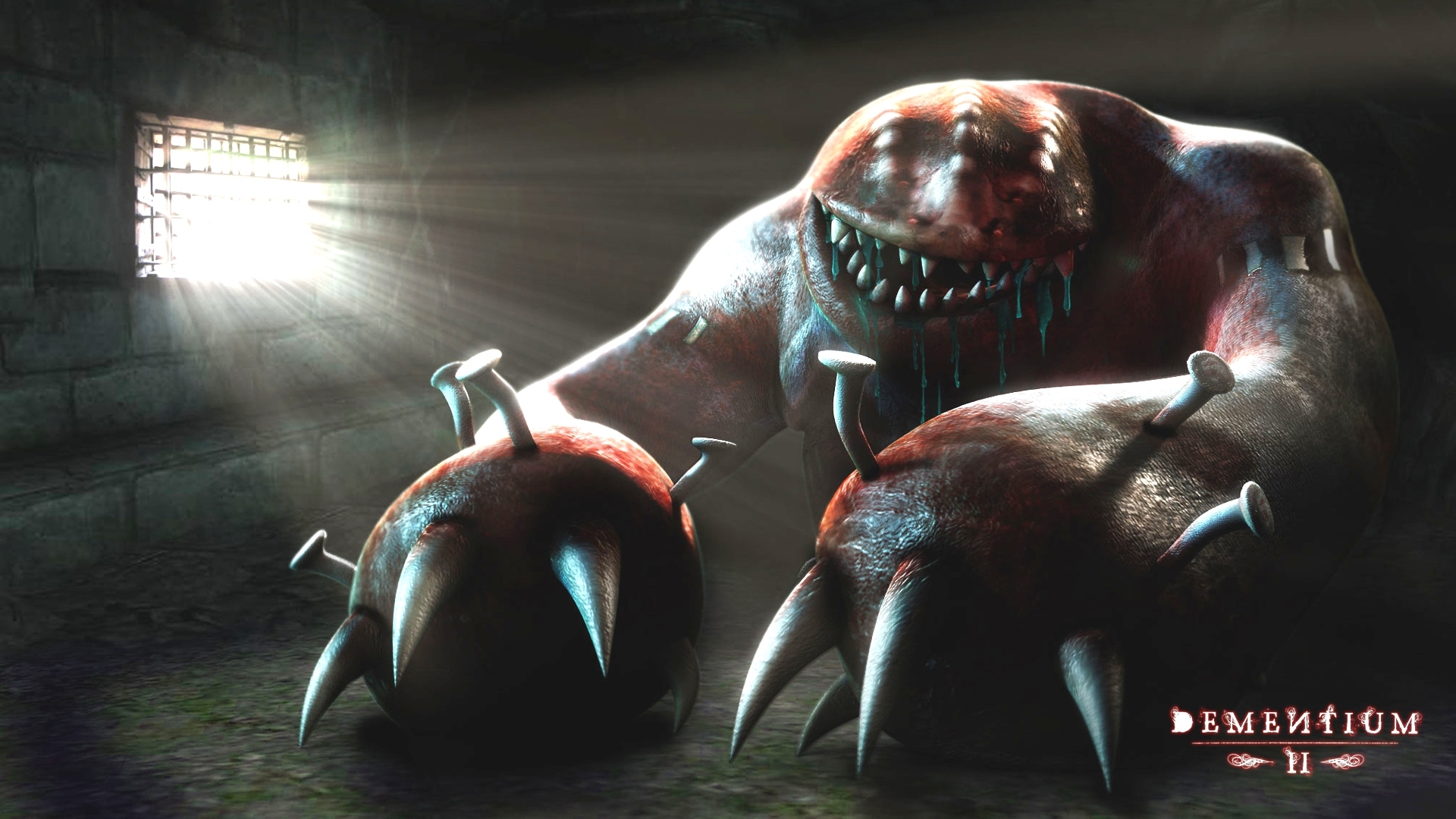 Digital Tribe Games have announced that Dementium II HD has been released on Steam and other major digital distribution channels from today. Released due to popular demand the original release on Nintendo DS has seem something of a cult following and this new PC edition of the title will launch at a 25% discounted price, totally at $11.25.

“We wanted to preserve the feel of the game; its soul,” says Producer Joe de Lange from Memetic, Dementium II HD’s developer. “The single biggest challenge was the fact that playing on the PC is a very different experience compared to playing on the DS. We spent a lot time working to get that balance right.”

Will you be picking up Dementium II? Let us know what you think in the comments below.