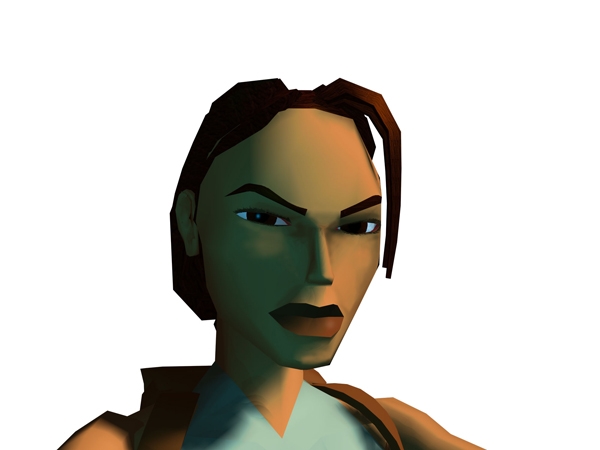 Lara Croft may be in the midst of a relapse in popularity, Square-Enix is now reminding us of her initial outing. VG24/7 have reported that the original 1996 adventure is now available on the App Store.

While it doesn’t come packed with any extra features, it is a nifty way to see how far we have come in just under two decades.

What do you think? What PS1 games would you like to see on mobiles? Let us know in the comments.