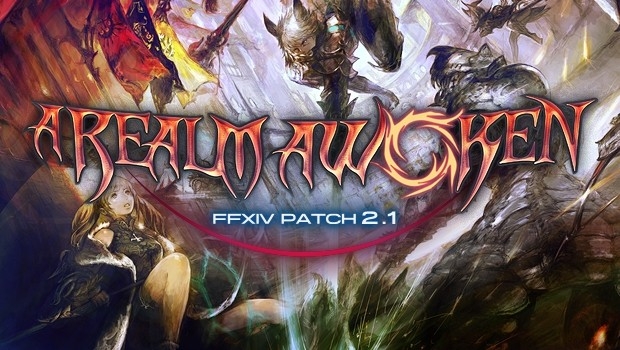 Sqaure Enix have prepared an exhaustive breakdown of what looks to be every single little detail concerning the latest patch for its MMO, Final Fantasy XIV. Titled “A Realm Awoken”, the update contains new quests, characters, and gear. The official website for the game currently has a  frankly massive page on which Square Enix has posted these notes, along with a 10-minute video featuring the latest content.

This is the first major update for the game since it was re-branded as A Realm Reborn to combat scathing reviews and feedback after a disastrous initial launch. A Realm Reborn was well-received, so a new update should be welcome to fans of the MMO.

You can read the very long full list of patch notes here,  We have also embedded the video below for you to watch.

What do you think? Will you be playing around with the new content? Let us know in the comments below.