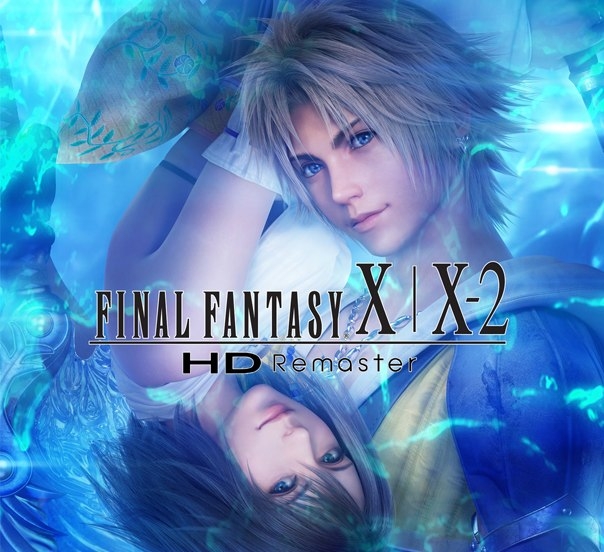 Square Enix has announced Final Fantasy X / X-2 HD Remaster will be released in North America on March 18 and Europe and March 21 in Europe on PlayStation 3 and the PS Vita.

Both games will come in a bundle for the PS3 and when purchasing Final Fantasy X HD on Vita you will also receive the download code for Final Fantasy X-2 HD.

Square Enix has also released a new five minute trailer for the premaster which you can see at the top of the page.

Will you be playing? Let us know in the comments. 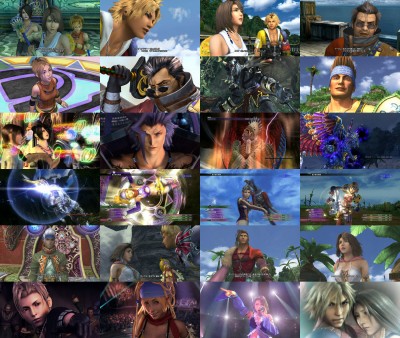 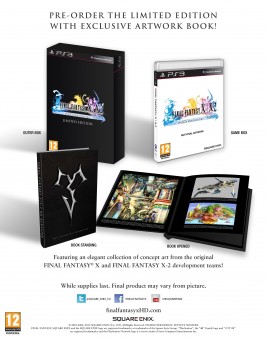