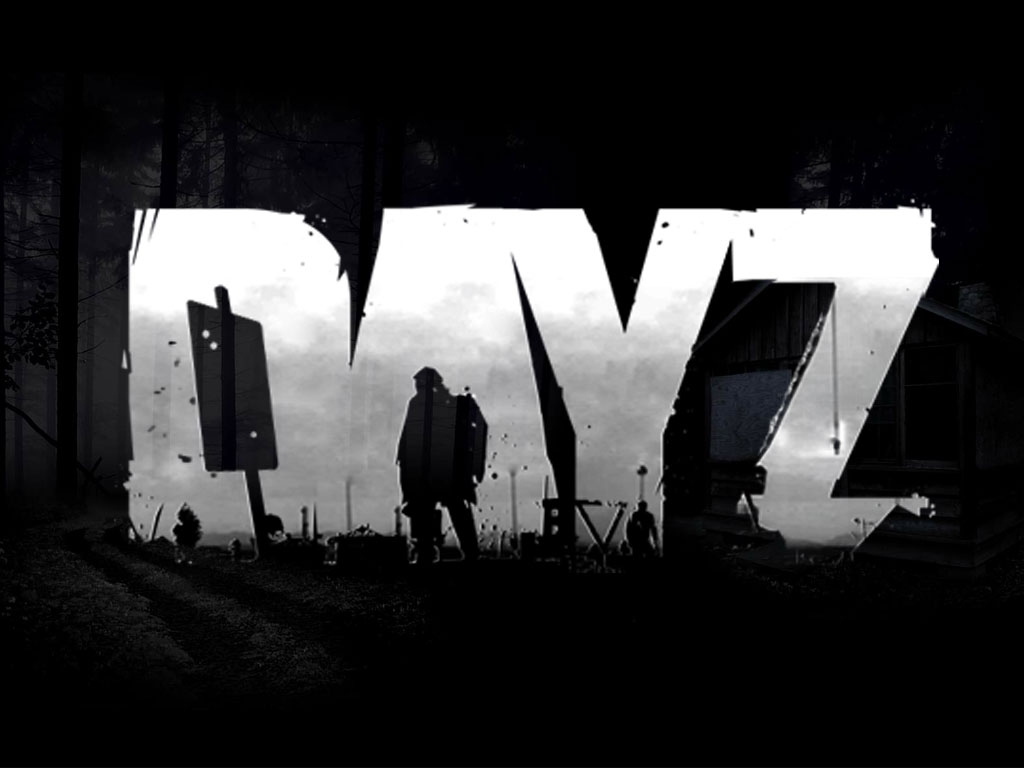 What started as a mod for the tactical sim Arma II, DayZ fans have been feverishly anticipating the release of an official standalone version of the game. The wait is nearly over, as avid fans can now purchase access to the Alpha version of the game via Steam.

DayZ is an open-world survival game, which prides itself on its emergent gameplay and scenarios. The game is aiming squarely for the hardcore gamer audience, as DayZ features no extra lives, meaning death is permanent. You’ll create a character, and then set off on you quest to survive the bleak post-outbreak world. The world is persistent, and there’s nothing stopping other players from allying themselves with each other, or indeed killing each other to gain new gear or weapons.

Currently the game boasts 40 players per server and a set of basic crafting options. Developers Bohemia Interactive estimate that the game won’t enter Beta until as late as a year from now.

The Steam store page currently lists DayZ early access at £19.99. Will you be taking a look?Let us know what you think in the comments below.