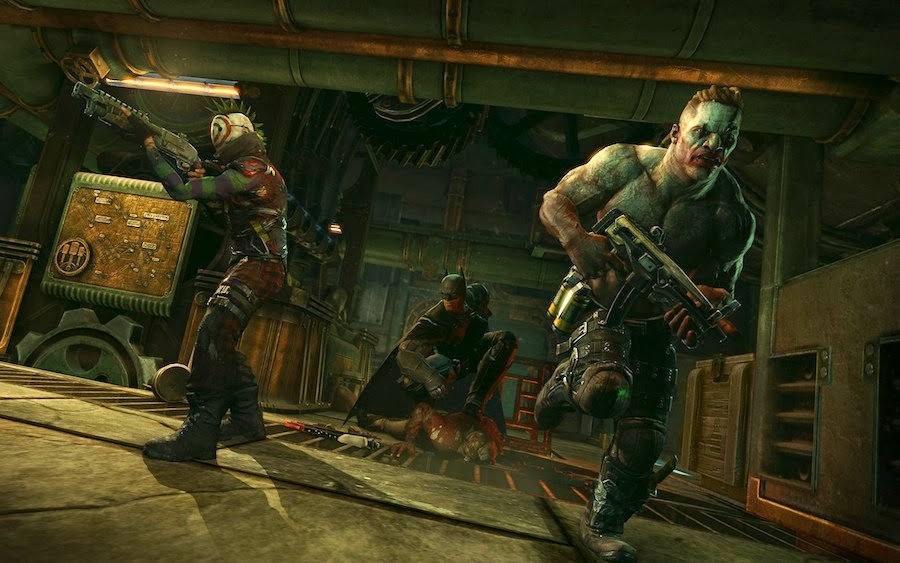 The Hunter, Hunter mode is available on the PlayStation 3, Xbox 360 and PC versions of the titles, but the Wii U does not include online multiplayer.

The new mode features ‘last man standing’ gameplay where Batman goes against three of Bane’s thugs and there of the Joker’s band of men until there is only one left. 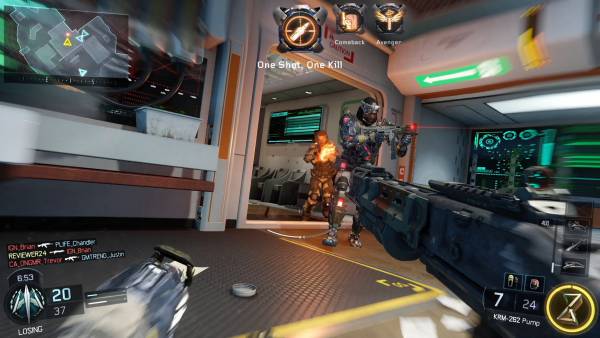