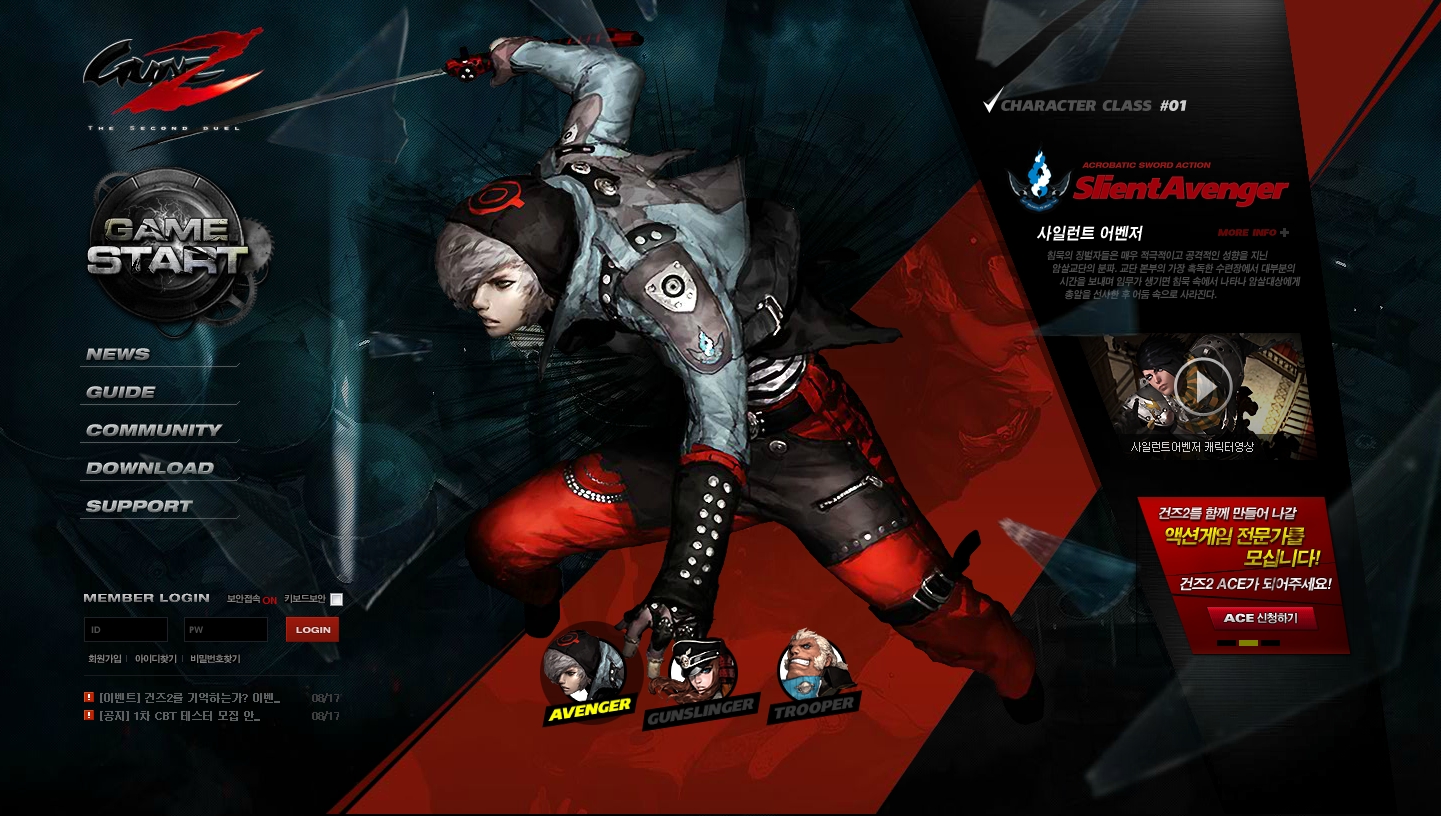 ProSiebenSat.1 Games, the European publisher of GunZ 2: The Second Duel are now launching a large-scale Community Beta for the third-person online action game. This comes with a wider move by ProSiebenSat.1 to meet the requests of the GunZ 2 community. This will come through several updates and to optimise the hosting system, matchmaking system and network code. Full details are provided by ProSiebenSat.1 below.

“From now on, gamers who are interested can register for GunZ 2: The Second Duel and begin playing immediately, without a closed beta key and without having to wait around. To make this possible, ProSiebenSat.1 Games has removed all obstacles and guarantees free access to client software on the online action game’s website. Thanks to the enthusiastic feedback from those who participated in Closed Beta Phase 3, the publisher from Unterföhring decided to analyse the community’s requests and suggestions in detail.”

GunZ 2: The Second Duel is being brought into a freely accessible Community Beta phase so we can give keen gamers the lasting opportunity to play and test the game. The developer, Maiet Entertainment, will be carrying out several further tweaks to the network code, the hosting system and the matchmaking system and will use the continuous service being launched to test the new improvements extensively. New players, or those already registered, can actively contribute in the coming weeks by extensively testing the incoming changes. Players can give their impressions, suggest improvements, or simply communicate with other Community Beta participants on the official Community Beta Forum.“

The Beta testing is looking to really interlock the developers changes with the opinions and ideas of the GunZ 2 community. For those of you who haven’t tried the title, GunZ 2 sees two teams clash against another with acrobatic stunts and crazy boss battles. The title is expected for full launch as a free-to-play title in 2014. What do you make of GunZ 2: The Second Duel? Let us know what you think in the comments below.