NIS America have set a date for the European launch of Falcom’s PlayStation Vita RPG Ys: Memories of Celceta which will arrive on store shelves February 21. A digital release on PSN will follow on February 25.

Memories of Celceta was released in North America last month making the series’ first appearance on the Vita. A Silver Anniversary addition was also released which offered a soundtrack collection and bonuses.

Previously fans didn’t see an official western release of the Ys series, but many have been localized by dedicated fans. Earlier this year a translation patch for Ys 5 became accessible meaning the core series is now playable for English-speaking fans. 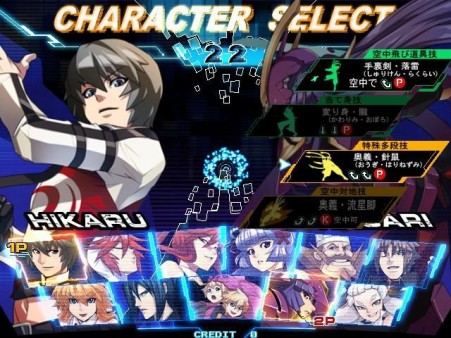