Studio 38, the team behind Kingdoms of Amalur, are still part of an ongoing court case against the state of Rhode Island due to their unpaid debt of $75 million. The selling of their flagship IP Kingdoms of Amalur was meant to help payback this debt, but the property has failed to sell at a recent auction.

Kingdoms of Amalur: Reckoning was released early last year, and polarized critics who were either unimpressed or surprised by the games quality. Sadly it failed to sell well, which as led to Studio 38’s current predicament. Gamasutra has reported that  the auction by Heritage Global partners, also failed to get much interest for the studios MMO ‘Project Copernicus’.

What do you think? Who would you have liked to see buy the IP and why? Let us know in the comments. 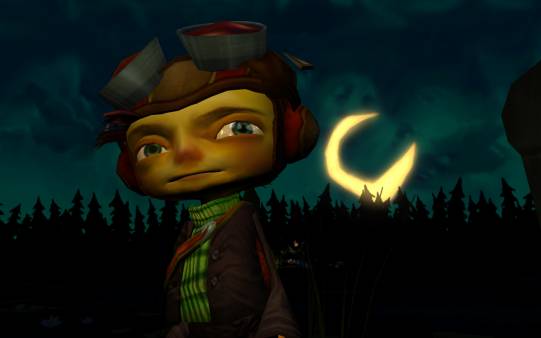 Top 5 Games That Should Have Sold More
Powered by Magic