Last month Batman and Batkid took to the streets of San Francisco to bust a citywide crime spree, no this wasn’t a gang of thugs making trouble, this was a Make-A-Wish Foundation staging.

The hero of the day was five-year-old Miles Scott, a boy diagnosed with leukaemia, currently in remission, who wished to Batman (or as he’s now known, Batkid) and was taken on a daylong adventure where he went up against The Riddler and The Penguin to foil their deathly plans.

More than 20,000 San Franciscans witnessed the event and millions more watched online and on Television. However, the day couldn’t have been possible without Eric Johnston, a veteran games programmer who played Batman for the day.

Eric Johnston started working with LucasArts whilst studying at UC Berkeley and began to do contract work on games such as Star Wars: Rebel Assault, The Secret of Monkey Island and Indiana Jones and the Fate of Atlantis.

Johnston’s gaming background has helped the Make-A-Wish foundation in 2003, when Johnston created the video game Ben’s Game with cancer survivor Ben Duskin. Ben was only eight years old at the time and in remission from leukaemia. His wish was to make a game that would help other children fighting cancer.

“As they looked for a way to get it done (in 2003, a time when most games were really expensive to make), a close friend forwarded the message from [Greater Bay Area Make-A-Wish executive director] Patricia Wilson,” Johnston told. “I was so impressed with eight-year-old Ben’s wish to help other kids that I called them right away.

“Ben and I worked together to build the game, meeting once a week for about six months. The amazing part was that we finished at just the right time in the emergence of both casual games and games-for-health, and it made a larger positive impact than any of us had expected.”

Johnston and his wife Sue Johnston have been close to the Make-A-Wish Foundation ever since “When Miles’ wish came in, I was delighted to be asked to help,” Johnston said. “At the time, I was assuming it would be small-ish, maybe taking place in a hotel or a conference center. I was excited; [put] some armor on, do (and teach) some stunts… Miles will love it.

“What we ended up with was something amazing and fun.”

The Johnstons’ designed Miles’ Batman adventure, created props and both took part in the day. 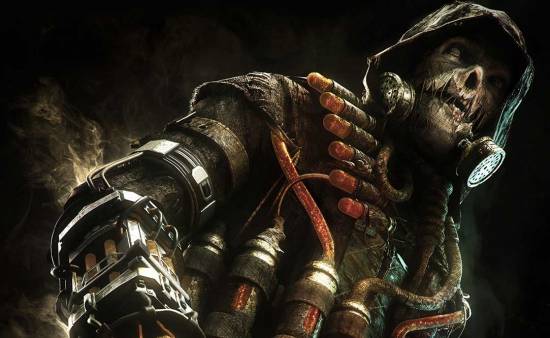 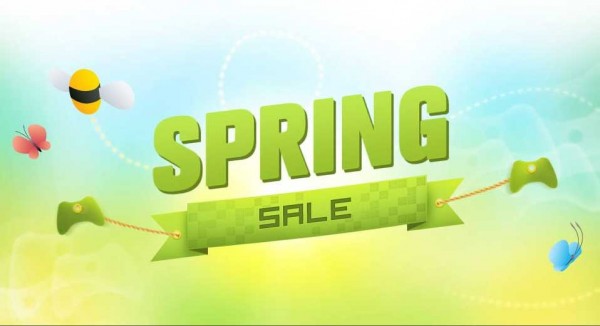