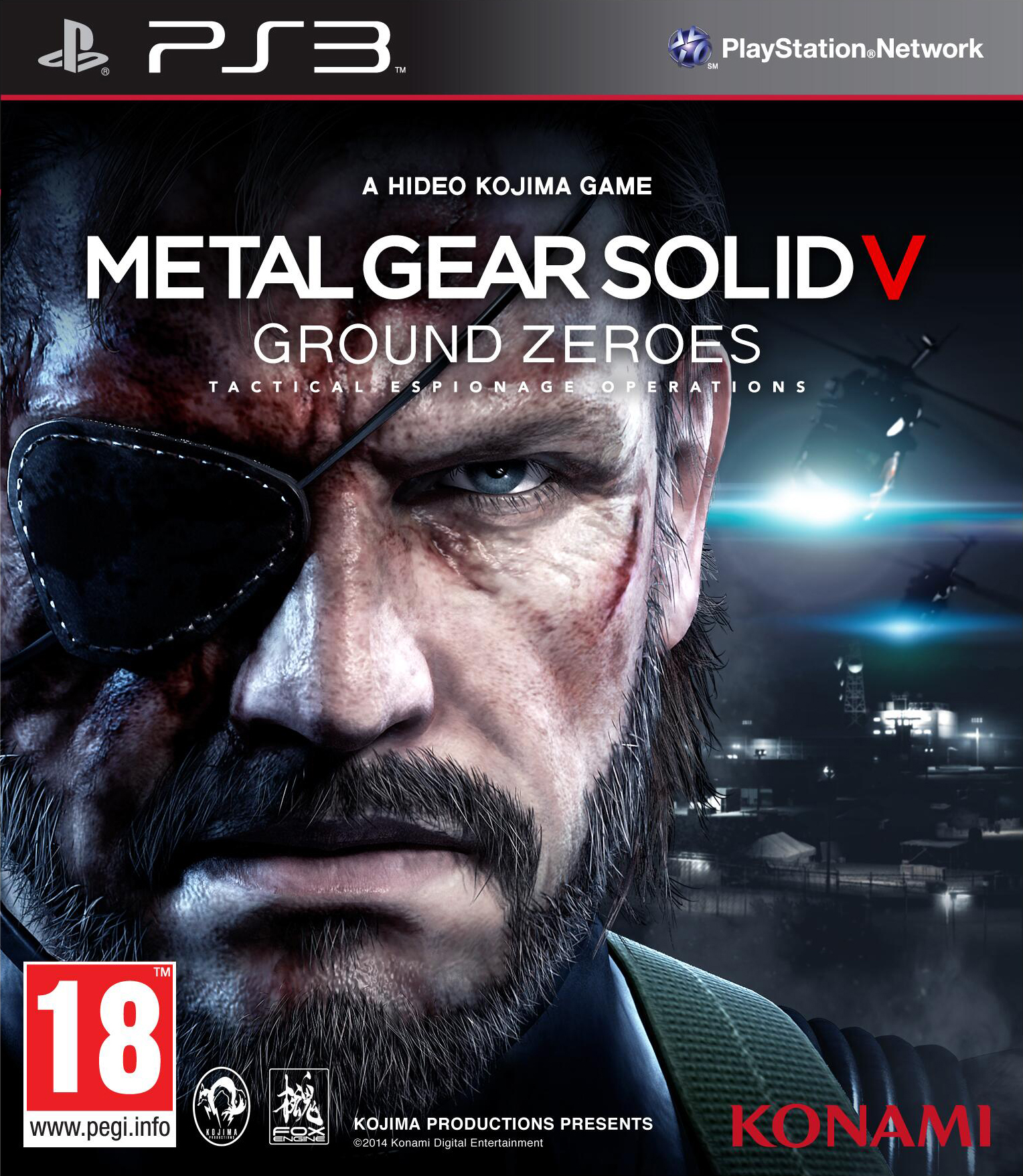 Metal Gear Solid V: Ground Zeroes is the first half of Naked Snake’s descent into becoming villainous mastermind Big Boss, which explains his grim expression for the games box art. Acting as the prologue, and first part, to the Metal Gear Solid V duology, Ground Zeroes continues on from the end of Metal Gear Solid: Peace Walker. Boss and the Militaires Sans Frontieres will be attempting to sort out a few loose ends before the appearance of XOF, a counter-organisation led by the enigmatic Skull Face.

Snake does not look like a happy man. Then again, with a post like his that is easy to understand. The box-art may not be the most eye-catching, but it seems to capture the darker tone Hideo Kojima has been giving the Metal Gear franchise in recent releases.

What do you think? Are you ready to see Naked Snake in the new generation, or are you sticking to older gen? Let us know in the comments.