The next game in the Halo series will be directed by Timothy Longo, previously the creative director in the Tomb Raider reboot and Star Wars: Republic Commando. Longo had also been working on an unannounced Star Wars FPS before LucasArts disbanded.

Yesterday came the news that Longo had joined 343 Industries as Creative Director and it has now been revealed that he will be working on the next Halo game. Details on the game have been sparse, aside from a teaser trailer that was released at E3 earlier this year. All that’s known is that it will run at 60 frames per second on the Xbox One and will be released in 2014 from 343 Industries.

What do you think will come from the next Halo game? Let us know in the comments. 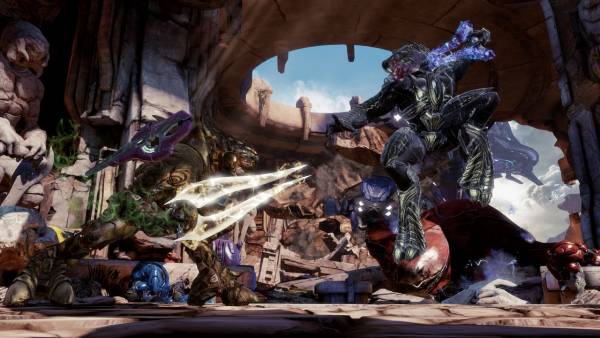 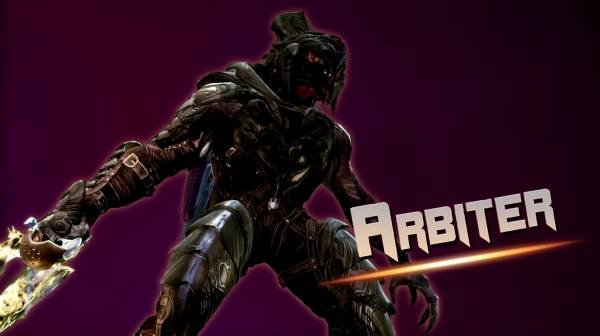