Riot Games, the guys who made the extremely popular MOBA League of Legends, have asked the players that are part of the Season 4 LCS tournament not to stream at all while their contract is active. While this could come off as unreasonable, Riot see this in a different way, as they explained:

“We say this all the time: we want League of Legends to be a legitimate sport. There are some cool things that come from that (salaried professional athletes, legitimate revenue streams, visas, Staples Center), but there’s also a lot of structural work that needs to be done to ensure a true professional setting.”

“We recognize there may be some differences of opinion in the perception of pro players’ streams. In the past, pro gamers only had to worry about their personal brands when streaming and, at most, may have had to worry about not using the wrong brand of keyboard to keep their sponsor happy. Now, however, these guys are professionals contracted to a professional sports league. When they’re streaming to 50,000 fans, they’re also representing the sport itself.”

“I can’t stress enough how these guys in the LCS are on the road to being real, legitimate athletes. This is new territory for a lot of teams (especially in esports), because the transition goes from being a group of talented individuals to being real icons of a sport and a league. Similarly, you probably wouldn’t see an NFL player promoting Arena Football or a Nike-sponsored player wearing Reebok on camera. Pro players are free to play whatever games they want – we’re simply asking them to keep in mind that, on-stream, they’re the face of competitive League of Legends.”

What do you think of this? Should Riot Games let their players stream what they want? Or should they restrict them? 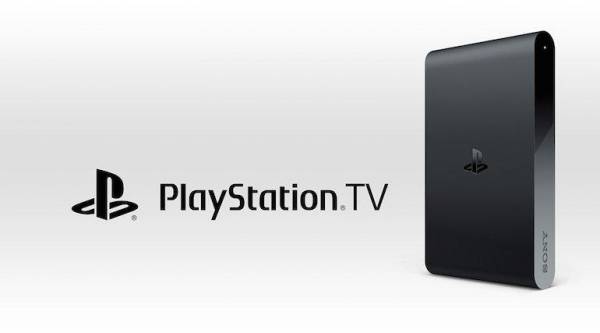 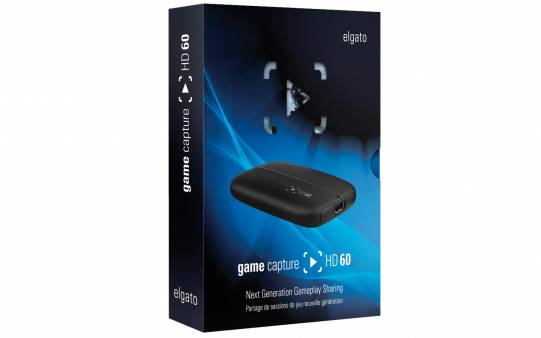 Breaking the Silence – An interview with SilentSentry

Thoughts from a League Noob
Powered by Magic