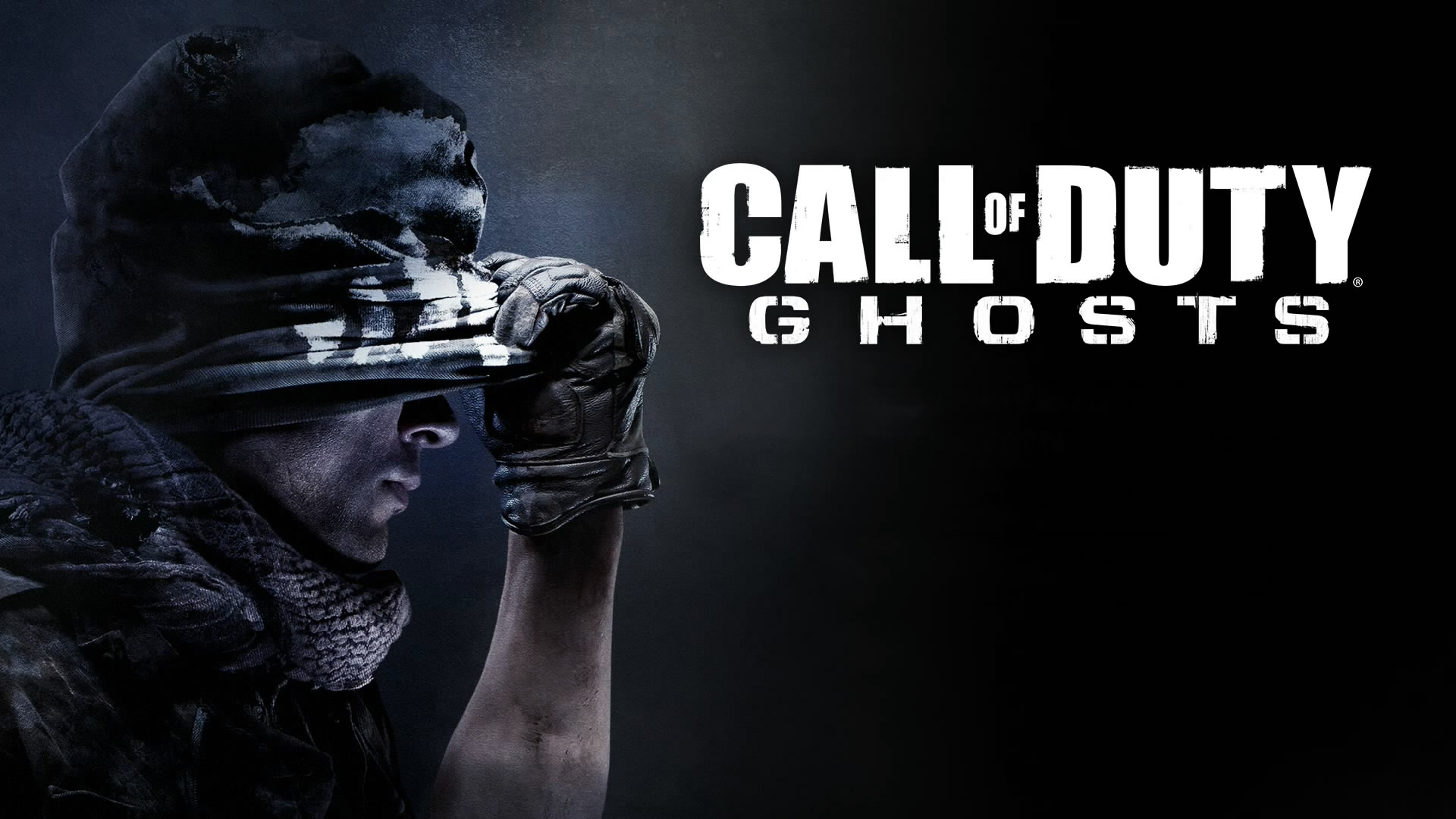 So, finally the Next-Gen of console gaming is upon us in the UK. Perhaps it is just me, but the Xbox One and PlayStation 4 seem to have been released on slighter quieter fanfare than when the current generation of consoles launched well over seven years ago. Why is this? Well, I think quite a few fingers can be pointed towards to the launch titles, the rapid expansion of free-to-play systems, Steam’s development and just the pure widening of available options players have to pick when they want to play a video game.

It’s no surprise to anyone that the PlayStation 4 and Xbox One launch titles are both somewhat underwhelming and pretty similar in design. Call of Duty: Ghosts, Battlefield 4 and Assassins Creed cover the basics yet they simply rely on old formulas. As for the exclusive titles, Killzone: Shadow Fall, Forza Motorsport 5, Ryse and Dead Rising 3 are all well and good and they did score well above average but opinion has still been rather somewhat underwhelming. None of these games are bad at all, yet this is all the same song and dance from the last generation. The day of original titles was suffering in the current generation at launch and now, on next gen, it has only a small place seen in Knack and Resogun, dwarfed by safe guaranteed moneymakers. More unique projects will arrive, but I do believe that this lack of uniqueness has cut interest somewhat at launch.

Frankly, the gaming world is also so much vaster than we give it credit for. Going back to the Xbox and PlayStation 2 console gaming held almost a total monopoly of the gaming market, thus allowing for creative content to be made more regularly and with greater risk. Likewise, the early days of the Xbox 360 and PlayStation 3 were still secure and really represented the peak of the console war through titles such as Resistance, Fight Night, Perfect Dark Zero etc etc… Now, PC gaming is affordable, or at least at a competitive level with consoles. Steam and online downloadable content has come into its own and indie-mobile titles have taken away much of the casual market. It’s no longer a matter of which side do I support so much as, what console can I play ‘X’ title on. This trend is more or less set to continue and whilst it does not kill off console gaming in any way, it most certainly subdues the need to cling to a single console.

It is also not simply a matter of availability. The very nature of how we play games has evolved rapidly and shall continue to do so. Free-To-Play, mocked hardly 4 to 5 years ago has now come to dictate many other games design choices. Titles such as League of Legends, Plants vs Zombies and Dota 2 have been influential on modifying companies’ approaches to financial success. Consider the Assassins Creed and Forza series on Xbox 360. You pay out full price, around £40 and the game is more or less yours in its entirety. Sure, DLC was available for these titles, but they were not anywhere near the central aspect as they are now. For Assassins Creed 4: Black Flag and Forza Motorsport 5 micro transactions are a substantial element. You want to grab a new gun or car without investing time and effort after already paying up to £50 for the title? That will be another £1-£10 please. Again, this isn’t perhaps a bad thing, but console gaming has had to change and as such, much of what made consoles unique, a full title at launch, an all in one package is no longer the case for a large percentage of games.

Should there be a console war this generation? I do not believe so, in many ways it is counter-productive. If we were to take the idea of the console war to its natural conclusion for example with the Xbox One, it has, in reality a lot more threats on its radar than simply the PlayStation 4 in the form of free-to-play, Steam, iStore, general mobile and PC titles in our current age. Each video game device does need a niche and whilst a single console can hold several different styles of gaming the Xbox one and PlayStation 4 need to redefine themselves after this mediocre launch. Secure titles cannot guarantee sustainability forever whilst adamantly defending one console is now pointless simply due to the multiplicity of choices. The console war in reality is no longer a construct to defend, rather the console gaming community should support one another and promote diversity in order to form a interesting and different experience. Let’s not be at each other’s throat and instead look to move forward past launch.

Do you think that next gen consoles will struggle in this world of free to play and app based games? Let us know what you think in the comments below.