Digital Board Game adaptation of Space Hulk, the first Warhammer 40,000 based title to feature on iPad will be hitting the App Store this December 5th. Danish development studio Full Control have rendered a full 3D digital adaptation of the best-selling board game which will see cross-platform play between iPad, PC and Mac. With the PC and Mac release already available the iPad edition of Space Hulk will be selling at a price of: $9.99.

For those who haven’t tried the board game Space Hulk is a turn based strategy game that recreates the board game experience of Warhammer 40,000 both for single player and multi-player playthroughs. Set in a ancient vessel lost in the graveyard of space, players lead a small mixture of Space Marine Terminators to battle against the Genestealer alien race. Based on the, “Sin of Damnation” campaign, Space Hulk includes 12 varied missions for you to test your wits against.

For more information, check out the Space Hulk site here. Will you be picking this title up for iPad? Let us know what you think in the comments below. 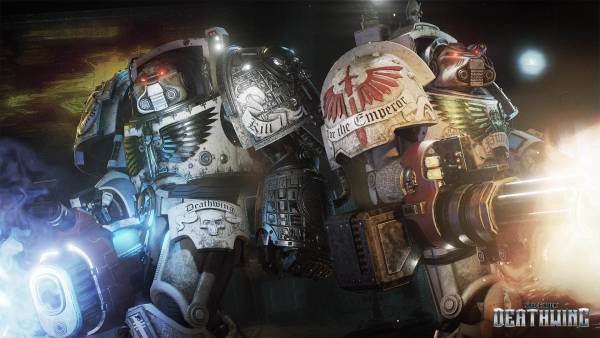 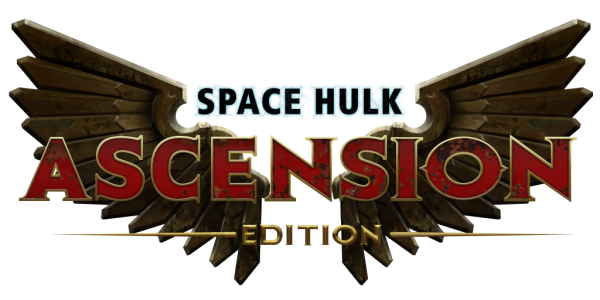 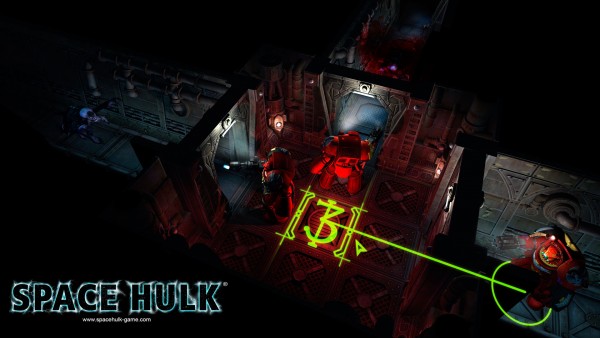 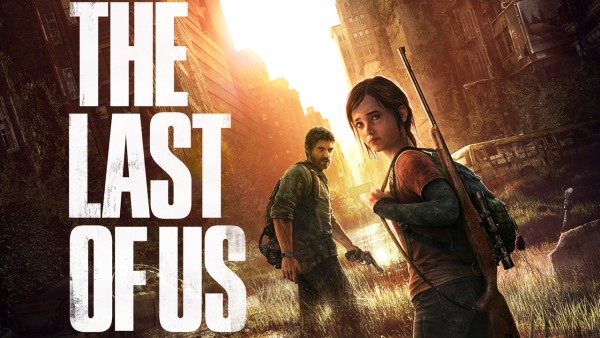 Neil Druckmann Confirms His Involvement In The Last Of US Movie 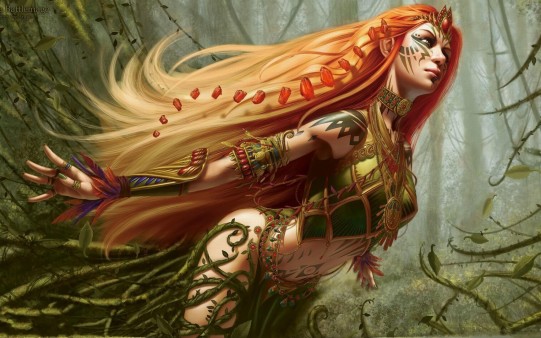 Magic: The Gathering Movies On The Way 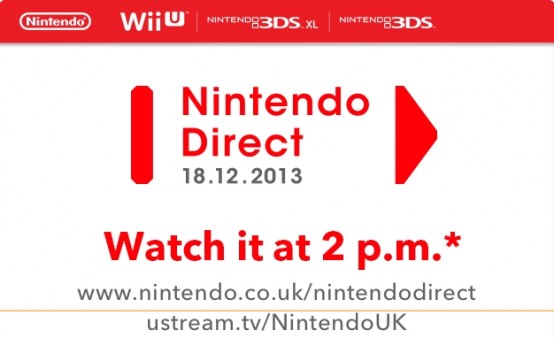 A New Nintendo Direct is Coming Before Christmas
Powered by Magic