It has been just over a year since PlanetSide 2 saw release and within that time the title has already seen large backing and support grow around it. Sony Online Entertainment and ProSiebenSat.1 are looking to celebrate the event through several avenues. The main one is that of a limited opportunity to gain rare boosts and in-game items via the one-year anniversary bundle.

PlanetSide 2 is also looking for players to tell their most intense combat moments from the game so far in the share your WarStories community campaign. The best stories will be selected to be implemented into a series of graphic novels by Colin M. Winkler.
For exact details on how to enter check out the specific details listed by ProSiebenSat.1.

PlanetSide 2 fans have the one-time opportunity to win their experiences on Auraxis in graphic novel form – now. Any PlanetSide 2 player sharing their best and most exciting “WarStories” with the entire world can become a celebrated comic-book hero by sending them to the email address warstories@p7s1games.net between 20/11/2013 and 17/12/2013. All of the submitted stories will be presented to the European PlanetSide 2 community between 04/12/2013 and 07/01/2014 and the most exciting stories will be voted for.

The PlanetSide 2 Team at ProSiebenSat.1 Games will then choose the winning stories, which will then find their way into the colourful world of illustrator Colin M. Winkler. In addition to detailed and vivid comic book interpretations of the most exciting WarStories, ProSiebenSat.1 Games is also giving away many other cool prizes, such as graphics cards, mice and hoodies.

All other finalists who make the preliminary vote will gain a retail copy of PlanetSide 2 alongside a 24 Carat Power Pack with several golden weapons. There will also be 1,000 SevenCash, a 7-day +50% XP boost and a 3-day +50% XP boost for a friend.
Peter Brolly, Product Manager for PlanetSide 2 at ProSiebenSat.1 had this to say about the past year:

“What can I say: it’s been an absolutely fantastic first year! There have been so many amazing moments over the past twelve months where we in the team can safely say that every minute we’ve spent on this game has been totally worth it:  the close co-operation with our incredible EU outfits, the fun we’ve had working on our new web show “Warpgate” and above all else – the awesome feeling of being part of something as huge as PlanetSide 2.  No game comes close to offering the exhilaration experienced in epic battles here, and our community have as much to do with that as those who work on the game. So thanks to all our players for continuing to make PlanetSide 2 so amazing and well, see you on all on the battlefield!”

For all other details be sure to check out the PlanetSide 2 site here. So, will you be telling your WarStories? Let us know what you think in the comments below. 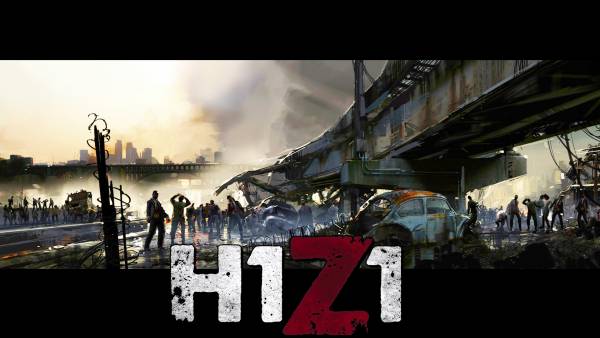 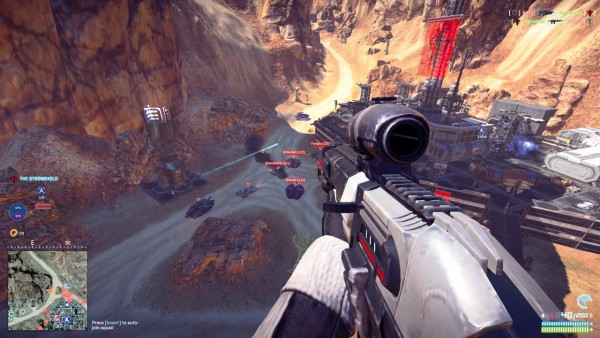 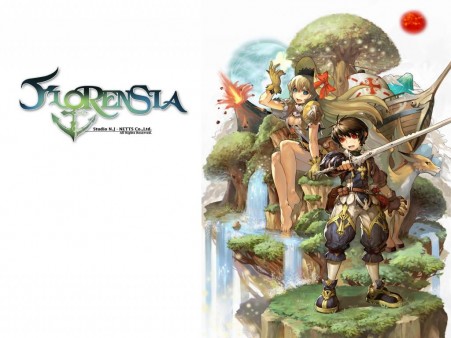 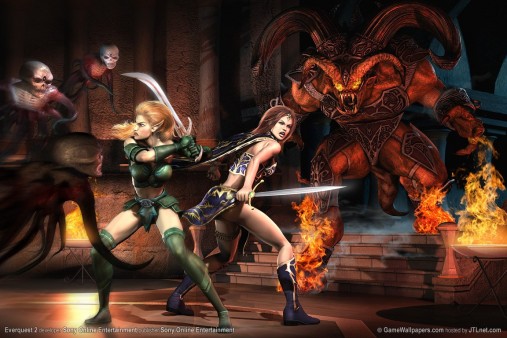 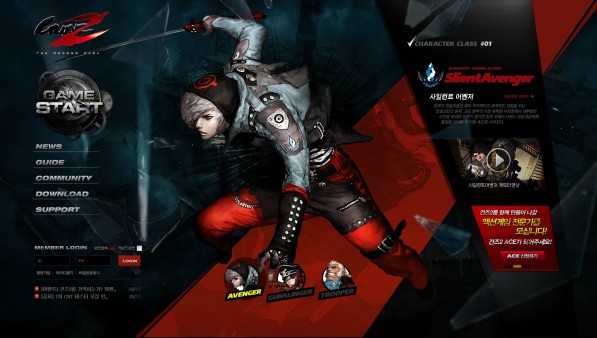