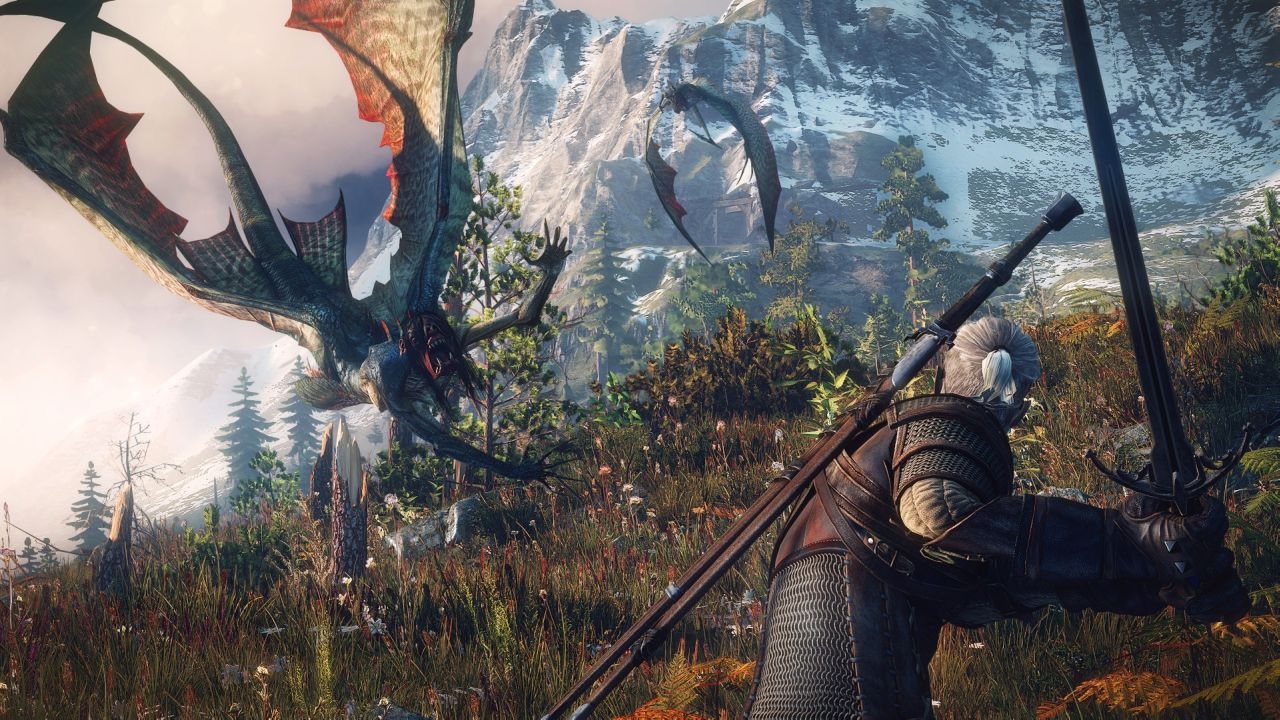 The Witcher 3: Wild Hunt may not be out until next year, but plenty of people are already excited for it. This short teaser for the VGX trailer gives us a few hints of gameplay footage, the first we have seen from the final entry into The Witcher series. Along with this longer version of the trailer, we may also see a solid release date apart from sometime in 2014.

Streaming for the VCX Awards, formerly the Spike Video Game Awards/VGA’s, will be available a fortnight from now on December 7 as it airs. Like every year, expect a to see a few trailers, famous faces and a tone of advertising. As confirmed above, CD Projekt RED should be making an appearance, one that will hopefully get more people excited for Geralt’s next-gen adventure.

What do you think? What else do you expect to see at the VGX Awards? Let us know in the comments.