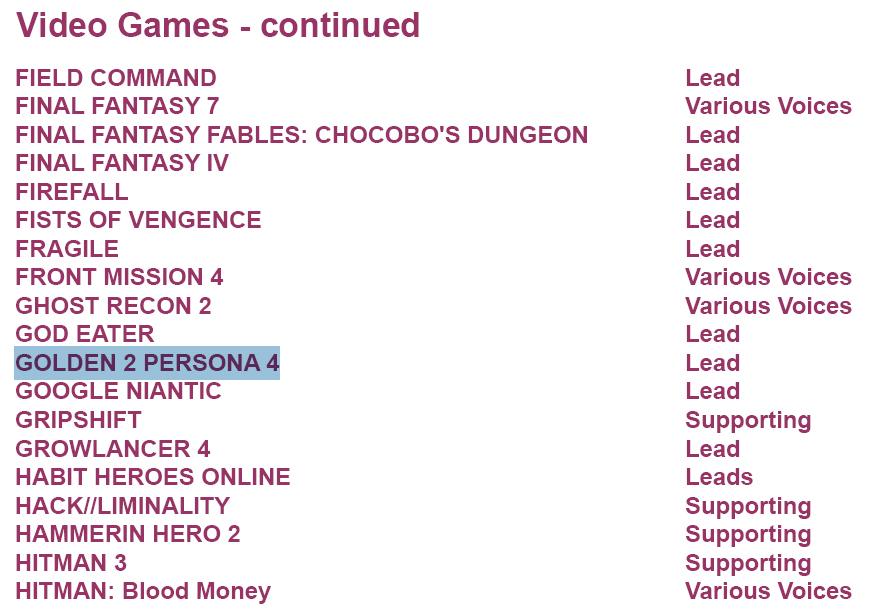 As we broke down earlier in the week, a Persona related announcement is imminent. The fans are eager and primed, so all Atlus will have to do is give them what they want. With a stream ticking down until Sunday 8:00 PM in Japan, expectations are rising. To make things even more tense, teasers have begun airing periodically as time whittles away. They aren’t much, but it doesn’t take much to get fan’s thoughts racing.

Each teaser has appeared at certain intervals and mimic the midnight channel from Persona 4 and Persona 4: Arena. This supports the possibility of Persona 4, Vol 2, a direct sequel to Persona 4 instead of a brand new cast of characters like previous Persona iterations. The teasing appearance of Persona 3 characters as well could mean it will be set after Persona 4: Arena, where Persona 3 and 4 characters joined forces. This is all speculation of course, and none of it may turn out to be right.

These teasers also show train stations across Japan, with GameRevolution reporting that Atlus will be showing the announcement on the large TV screens at those locations. This fits with the midnight channel aesthetic, and may look extremely creepy to those unaware of what is going on.

Not long is left before Atlus announce whatever it is that they have planned. Since there has been almost half a decade since the last completely new Persona RPG, fans have been waiting to see what they have cooked up after skipping an entire generation of consoles. The front-running ideas are the leaked titles ‘Golden 2 Persona 4‘ and ‘Persona 4, Vol 2‘ by Nanako Dojima voice actor, Karen Strassman.

We will keep the story updated as it develops, and remember you can find the stream here. If you want to find out what we think about the series, here are our reviews of Persona 4: Golden and Persona 4: Arena.