It has been revealed that Gazillion Entertainment are putting the final touches in place for their new PvP mode for Marvel Heroes known as Fire & Ice.
The MMORPG’s new PvP combat mode will see two teams of five players against one another. Players will need to defend allied giants whilst attempting to eliminate enemy giants in order to destroy the opposing team’s base.

Items such as Runestones will be provided to the play upon defeating enemy players or giants, allowing for increased utility and abilities. At the end of a match players will receive rewards, experience, credits and more based upon their performance. A new PvP currency, known as Asgardian Crowns has also been created, allowing gamers to pick up specific PvP items. Alongside of this Gambit is expected to go live on Marvel Heroes within the coming month following the launch for Loki, who’s video you can find below.

All of this content is built up upon Marvel Heroes Game Update 2.0 – Asgard which saw the inclusion of the Asgard world within the game and a vast increase in the hero starting line up, on top of new legendary items. Would you be wanting to jump into this new multiplayer experience? Let us know what you think in the comments below. 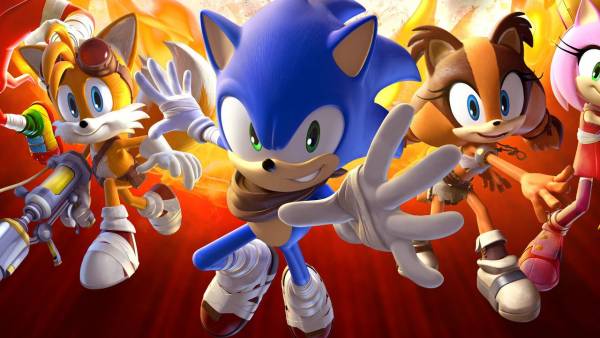 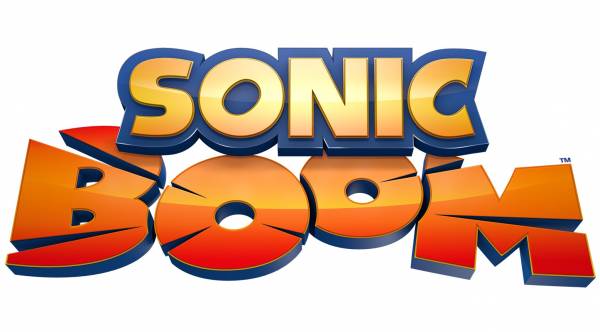 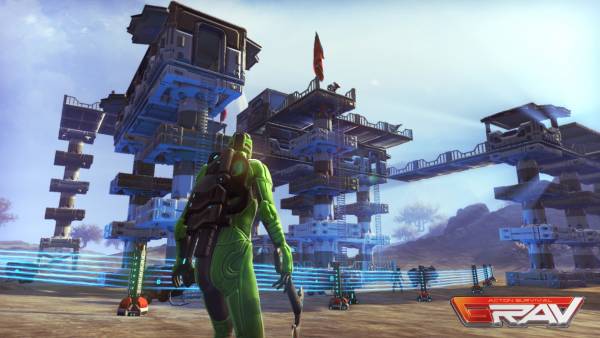 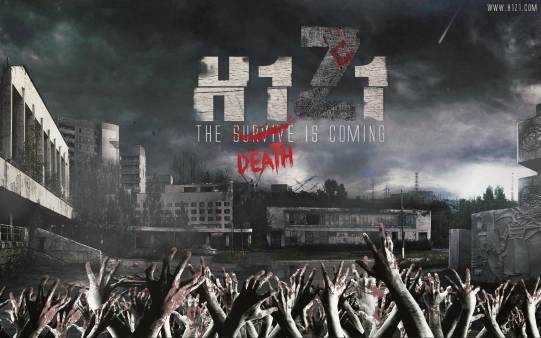 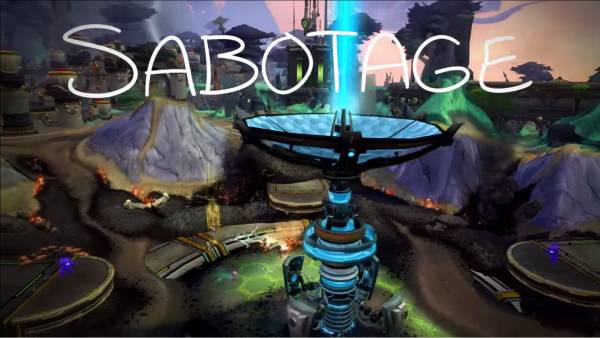 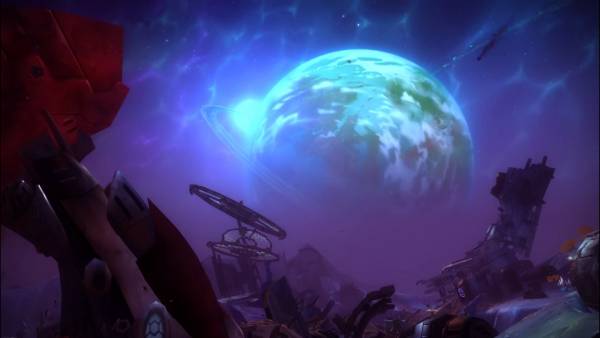