Gamer Network announced today that the Eurogamer Expo – an annual games event held in London – is rebranding itself as “EGX”. Two events will take place in 2014, which should provide demos and Q&A talks for upcoming games.

EGX Rezzed is the first of these shows, which will take place in Birmingham from March 28th-30th at the NEC arena. Smaller than the London event with a capacity of 25,000, the show should provide an alternative to travelling to London from the Midlands for gamers who live further afield.

EGX London will return to its usual spot in September, coming back to Earl’s Court from the 25th-28th. EGX is expected to accommodate 80,000 people and is expected to feature the very latest playable demos from the then upcoming releases.

EGX Rezzed tickets can be bought now from the official site, while tickets for EGX London will go on sale on April 1st.

Are you planning on heading to either of these events? Let us know what you think in the comments below. 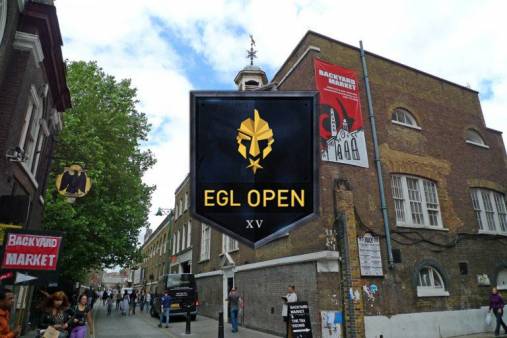