Square Enix have revealed that their PS3 HD Remaster’s of Final Fantasy X and Final Fantasy X-2 shall be released on March 18th 2014 in North Amerca and March 21st 2014 in Europe. There is an increasing build up of hype for these HD reworks with many hoping that this will be a return to the classic, turn based RPG style that most associate with the Final Fantasy series.

On-top of this, Square Enix have released a new trailer dubbed, ‘Saving Spira’ which gives gamers a greater insight into the effort the team has made in making the classic Final Fantasy X/X-2 feel more alive than ever before. SPOILER WARNING : If you haven’t played Final Fantasy X/X-2 before you may want to give the trailer a miss due to the content included.

Are you excited for these re-works of the definitive Final Fantasy experience? Let us know what you think in the comments below. 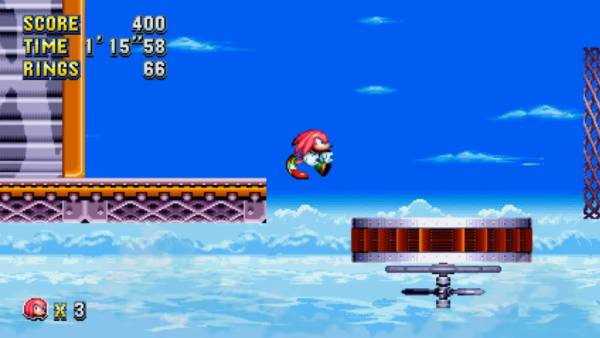 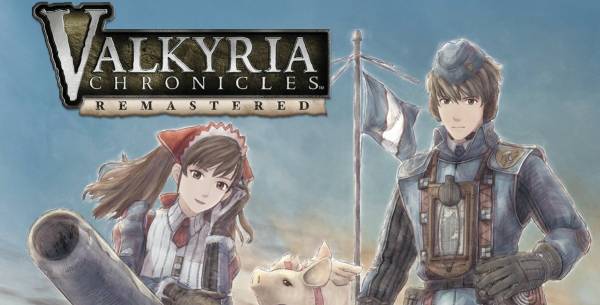