The original Baldur’s Gate II: Shadows of Amn, which was released in 2000, quickly became the most celebrated Dungeons & Dragons fantasy roleplaying video game of its time. This November 15th, 2013, gamers can experience the continuation of the Bhaalspawn Saga, with full high resolution support and remastered art.

The game is set in Wizards of the Coast’s Dungeons & Dragons Forgotten Realms universe. Baldur’s Gate II: Enhanced Edition includes the adventures Shadows of Amn and Throne of Bhaal. On top of improved graphics and gameplay, the Enhanced Edition bundles four new allies to your party with diverse storylines and abilities.

Will you be trying Baldur’s Gate II: Enhanced Edition? Let us know what you think in the comments below. 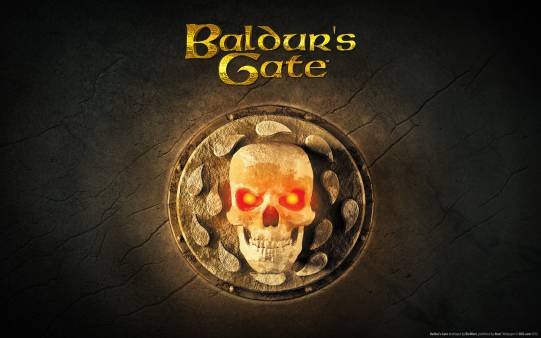