“…well, Dust doesn’t have a single-player component right now. But it is stuff we’ve teased in, stuff we’ve worked on. Reid said. “Are there exploration, resource-gathering, crafting sorts of things I could do as a solo player? Could I fight bots and drones without having to go into the deep end of player vs player?”

“We think in terms of, Are there pockets of the universe that aren’t accessible by giant EVE ships?” He continued. “For lack of a better way to think about it, is the door too small for a giant ship to fit through, but a Valkyrie fighter to poke through? Those are some of the things we’re thinking about, but it’s still a little early.”

Reid continued by saying that CCP “consider it a good opportunity.”

Would you like a single-player campaign introduced to EVE: Valkyrie? Let us know your thoughts in the comments. 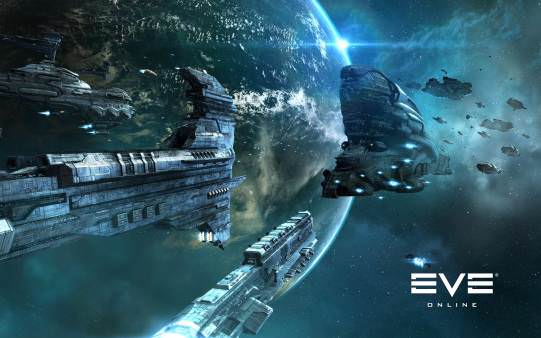 Eve Online is Going Free to Play After 13 Years 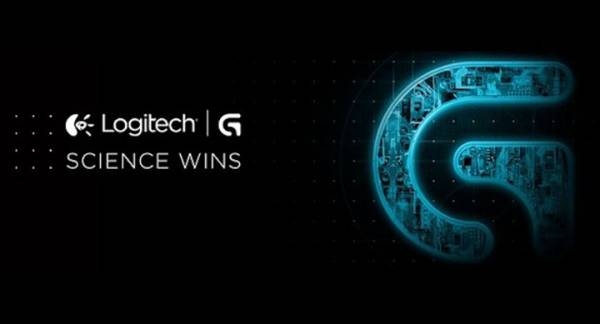 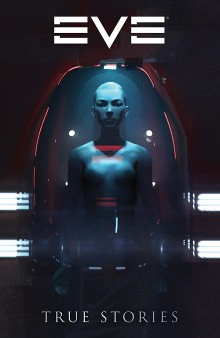