This year Sony Online Enterainment will be holding several Halloween in-game events across multiple online titles. This year will also feature Halloween items created through Player Studio, SOE’s program which offers players the opportunity to create in-game items which can be sold on the marketplace.

What do you make of all these Halloween treats?Let us know what you think in the comments below. 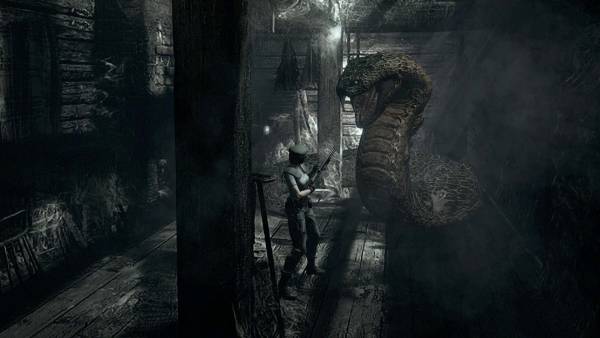 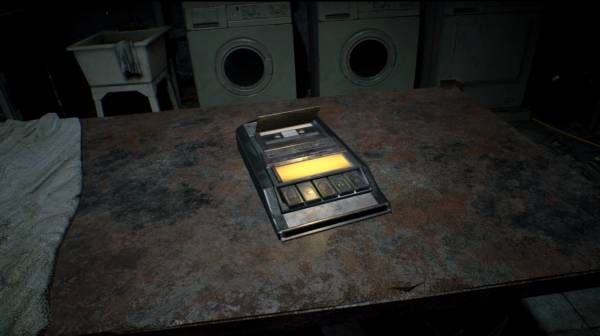 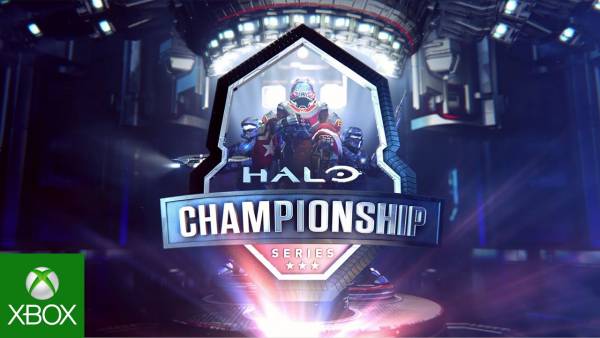 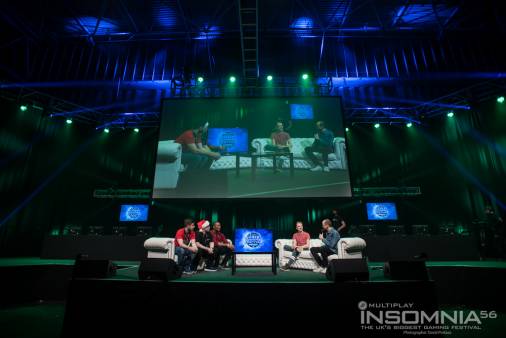