Warner Bros. have ditched using the soon-to-be-closing Games for Windows Live Platform in favour of Steam.

Via Steam they have made Batman: Arkham City and Batman: Arkham Asylum 75% off this weekend to get you warmed up for Batman: Arkham Origins. Which now include Steam Achievements, cloud support, Big Picture support, full controller support and Steam Trading Cards and both games are the Game of the Year edition.

“If you purchased either of the games on Steam all you have to do is let Steam download the latest patch and you will be fine. If you purchased the games somewhere else you will need to enter the code in Steam,” Steam announced on the release today.

Batman: Arkham Origins will be available from October 25th for Wii U, PC, Xbox 360 and PlayStation 3.

Will you be taking advantage of this great deal? Let us know in the comments. 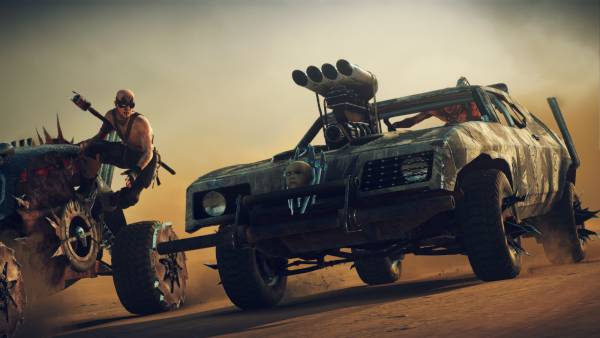