It has been announced that all pre-orders for Batman: Arkham Origins will come with an exclusive Batman Legends Skins Pack. The pack will include the ThrillKiller costume, Earth 2, Long Halloween and Dark Knight of the Round Table.Pre-orders will also come with early access to the Deathstroke DLC Pack, which consists of a new set of weapons and special moves, with an additional two challenge maps and character skins for Deathstroke.

Batman: Arkham Origins will be available from October 25th for Wii U, PC, Xbox 360 and PlayStation 3.

Are you going to be buying Batman: Arkham Origins? Let us know in the comments. 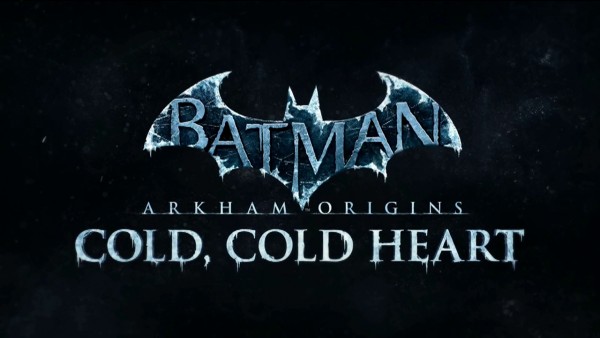 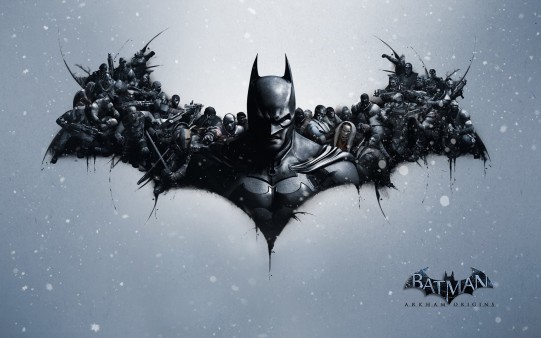 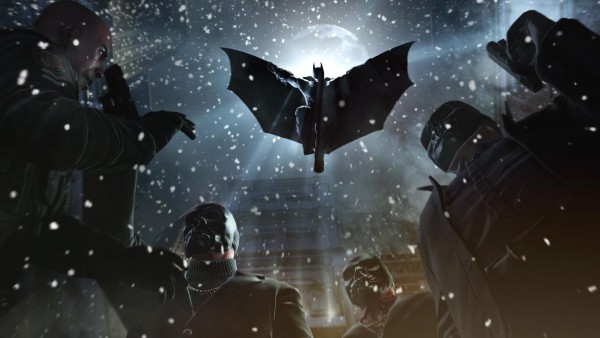 Batman DLC Not Coming To Wii U 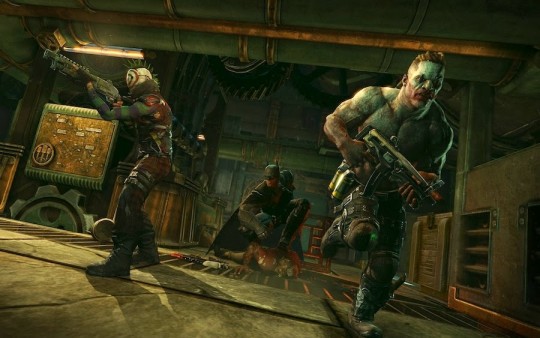 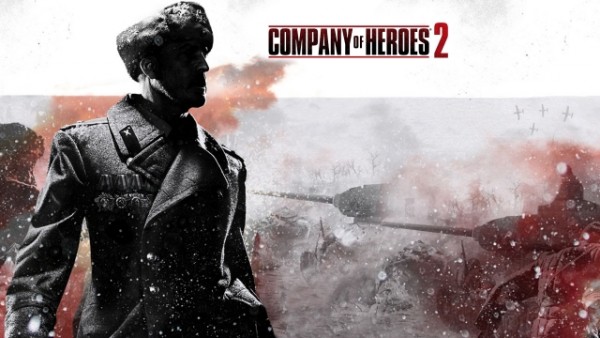 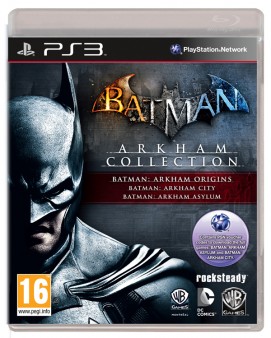