The Russian Government hasn’t been taking kindly to their portrayal in games, so much so they will be developing their own “Patriotic” video games. They may also go one step beyond, possibly banning any game if they “distort history”.

One such game that apparently portrays Russia negatively is Company of Heroes 2, with the The Russian Military History Society claiming it shows Russians as “criminals“. The RHMS will also be spearheading the project, starting with a title depicting the development Russian military aviation during World War II. Russia is exploring options with native developers to create educational titles.

What do you think? Has Russia got a point or are they acting paranoid? Let us know in the comments.

SEGA Offers Try Before You Buy With GameSessions 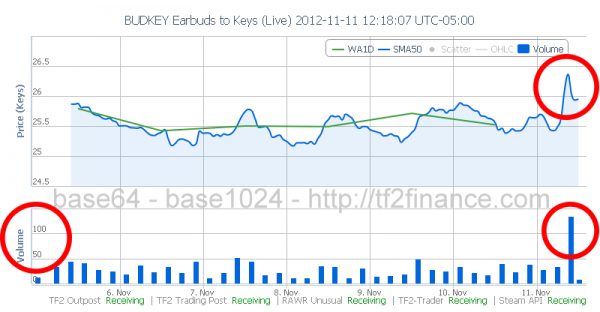