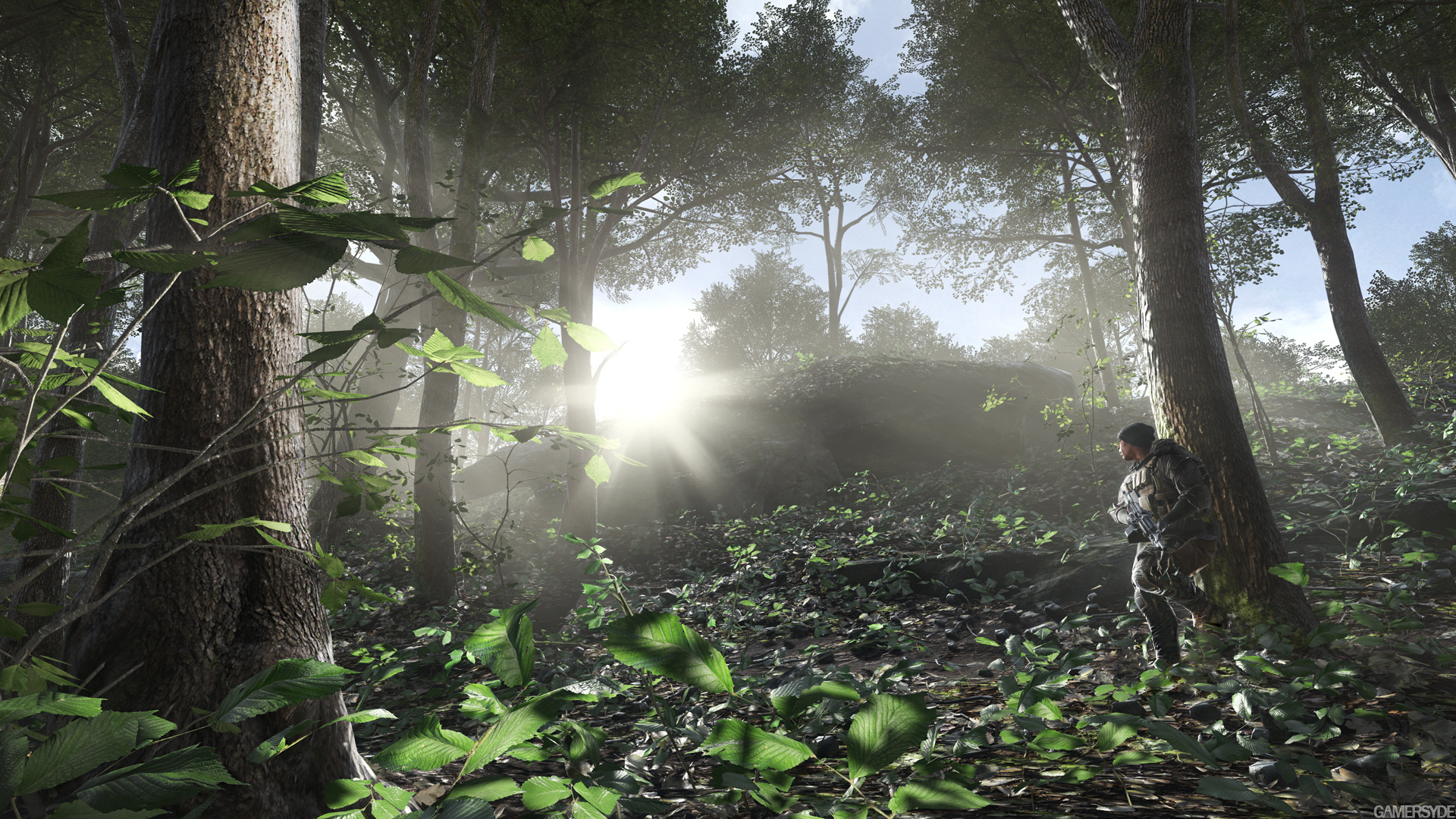 There are a two big name FPS titles coming out before the end of this year that will go head to head with one another. These are Battlefield 4 from DICE and Call of Duty: Ghosts from Infinity Ward. As ghosts has already been previewed back at Gamescom, Battlefield 4 has been one we have been keeping an eye on for the longest time. At the Eurogamer Expo, we were able to get hands on with the game on the Xbox One to experience how the game has improved. Is it a true powerhouse game or simply a pea shooter trying to make a big splash? Let’s lock, cock and get ready to roll.

First thing to notice with the game is how stunning it looks. The Frostbite 2 engine is truly used to its limits here as you see everything in very clear and precise detail. Keep in mind as well that what you see in the game is destructible. Shooting through walls with penetration rounds, running over fences with tanks and blowing up entire areas of the map, are completely viable options that change the matches you play online completely. Although everything looks great, there is still one small problem to be addressed and that’s grass. Whilst laying down as a sniper, waiting to shoot someone out in the open, a single blade of pixelated grass kept on getting in the way of my view. This does make the experience more realistic, but the grass can become heavily digitised and loses its realistic feel.

The demo at Eurogamer was split into two parts. As sixty four Xbox Ones were running the game, one half were playing Obliteration mode whilst the other half was playing Conquest mode. Sadly only showing gameplay with sixteen versus sixteen but, apparently, the demo was running a fully manned game during the first day of the expo. After putting on your custom Astro A40 headset you are immediately thrown into the match with a squad. You can communicate to them using the microphone on your headset to truly put you in an immersive experience. There were four classes to choose from, such as Assault, Engineer, Scout and Recon. Each class had their own weapons and equipment load outs to mess about with and all had a unique trait to online play. Assault classes can offer ammo packs, Engineers can repair vehicles, Scouts can move faster around the map and Recon’s can use a pair of binoculars to help identify targets.

Apart from all this, are there any significant changes in Battlefield 4’s multiplayer? To put it simply no, but that isn’t a bad thing. As the old saying goes ‘If it ain’t broke, don’t fix it’ and BF4 truly encompasses that idea. It only needs some slight changes and additions, such as weapons, vehicles and balancing issues, to become unique in its own right. Add this to new game modes coming to the full release and you have a new game that improves on what was already great. A true show that you don’t necessarily have to change everything to make it feel and play anew.

Overall, Conquest mode on Battlefield 4 feels and plays so much better than the previous title. The destructive environments as well as the classic class style of gameplay make the game feel new and old school at the same time. If you have the chance to enter the beta, do it and find out what you love about the game. Definitely pick it up if you want an FPS experience on next-gen and at least give it a shot on release if you are not a hundred percent sure.

What do you think of Battlefield 4? Will you pick this game over other FPS titles releasing? Let us know your thoughts down in the comments.