Music website Sumthing.com, which specializes in game music, have released the soundtracks to five Silent Hill games. This should be something “relaxing” music to chill out to at the end of the day.

The five Silent Hill games you can now listen to are the more modern releases, scored by series mainstay Akira Yamaoka and the more recent Daniel Licht, also know for his work on TV show Dexter and Dishonored.

The Silent Hill games featured are:

The series is well known for how well its music gels with the action, among other various accolades. Go pick them up, just don’t listen to them with the lights off.

What do you think? Do you enjoy Silent Hill classics like “Theme of Laura”? Which is your favorite? Let us know in the comments. 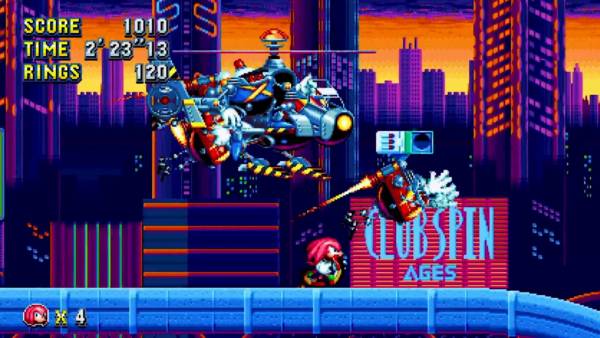 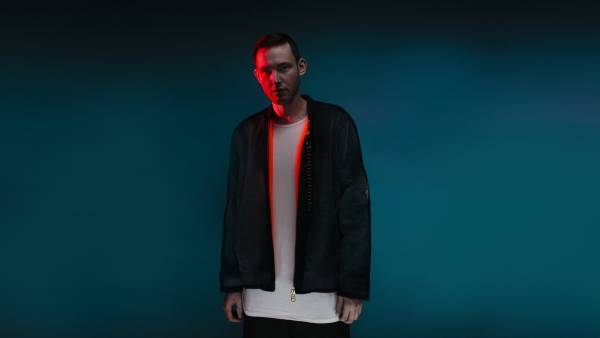