If you are attending a pre-release of the newest Yu-Gi-Oh Set Shadow Specters then you should be receiving the newly uncovered promo card, Ghostrick Ghoul:

Wow, Ghostricks are getting their very own Sirocco! Whether this card will be used at all is hard to call (until the set comes out that is) but I would say that this effect could be very useful for an archetype that has genuinely weak attacking monsters.

But what do you think? Do you like Ghostrick Ghoul? Or is it kind of a lame pre-release promo card? 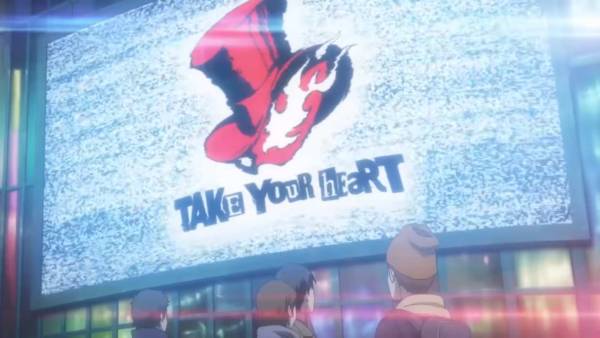