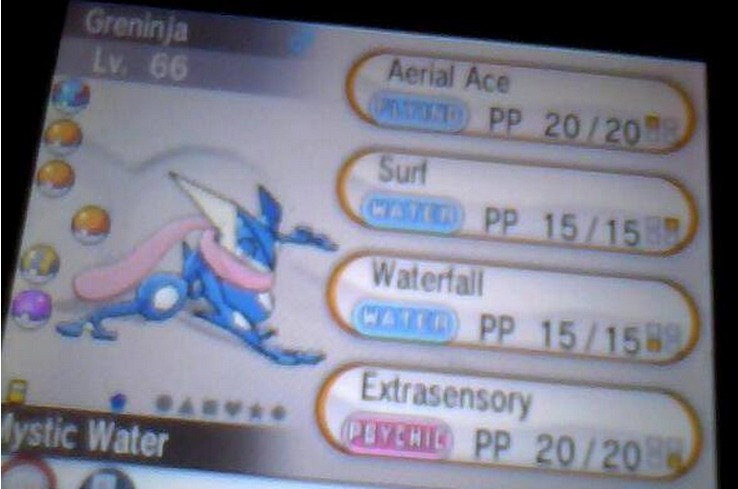 Continuing from the previous set of leaked images, here we have some new Pokémon from Pokémon X and Y for you to enjoy!

First up we have Froakie’s final evolutionary stage, supposedly called “Greninja“. This image seems to suggest that it has become a Water/Psychic-type Pokémon (Which should please a lot of fans). 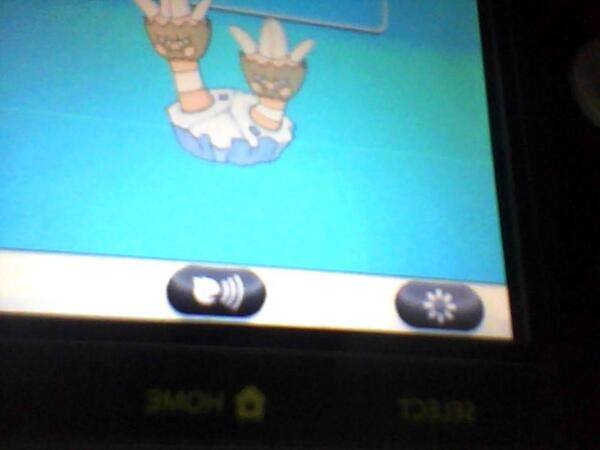 Next up we have this weird looking barnacle Pokémon apparently called “Binacle“. It is a Water/Rock-type Pokémon. And it is creepy.

Next is “Hawklucha“, the Flying/Fighting-type Pokémon and can learn a new fighting move called “Flying Press“. Interesting design, seems to be based off a Mexican wrestler!

Second to last, we have a shot of Chespin’s final evolution. It’s name is a bit hard to make out so no luck there. It does seem to look a bit more hedgehog at this stage like which is where its design seemed to be going. Hopefully this is real.

EDIT: This evolution has been confirmed to be 100% fake.

This final shot is being pegged as a fake as it contains no information about the Pokémon and there is no text or HUD on the game screen making this picture a bit to situational to be believed. However it is an interesting Pokémon design to say the least and is rather cute.

EDIT: This one has been confirmed to be 100% fake.

That’s all for now but be sure to check back with VGU as we will be uploading new Pokémon rumors and leaks if and when we find them!

What do you think? Fake or real? Or have we been diddled again and they are, in fact, all fake?