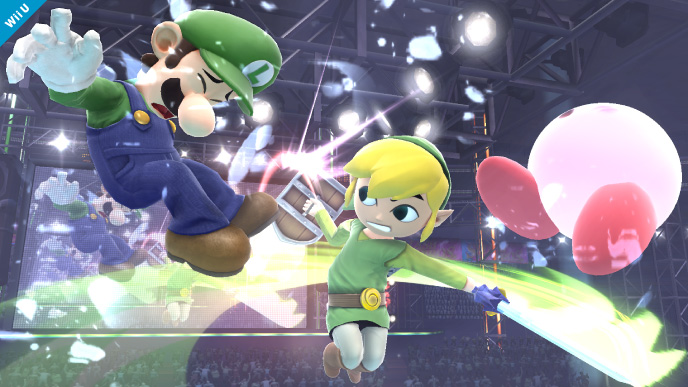 Suprising a lot of fans, Toon Link has just been revealed for the New Super Smash Bros game. 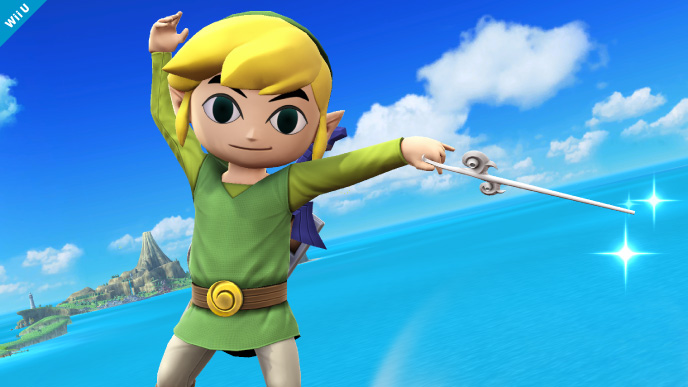 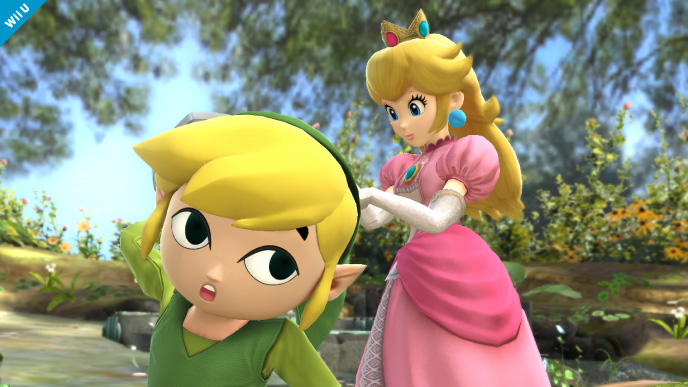 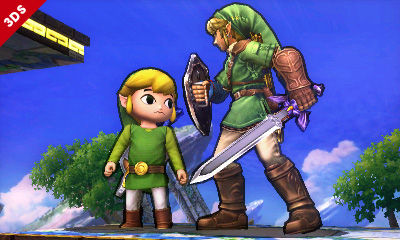 Looking awesome and ready to role since his reboot in The Legend of Zelda: Wind Waker HD, Toon Link is back. The only question is, will he be as good as he was in Super Smash Bros Brawl?

Excited for New Super Smash Bros? Like Toon Link as a character? Let us know in the comments below!