Recently, a known leaker of Pokémon news revealed some new facts and features about the upcoming Pokémon X and Y games. Today however, the leaker supposedly revealed even more news, even boasting that they had the game early, with pictures proving it to boot. 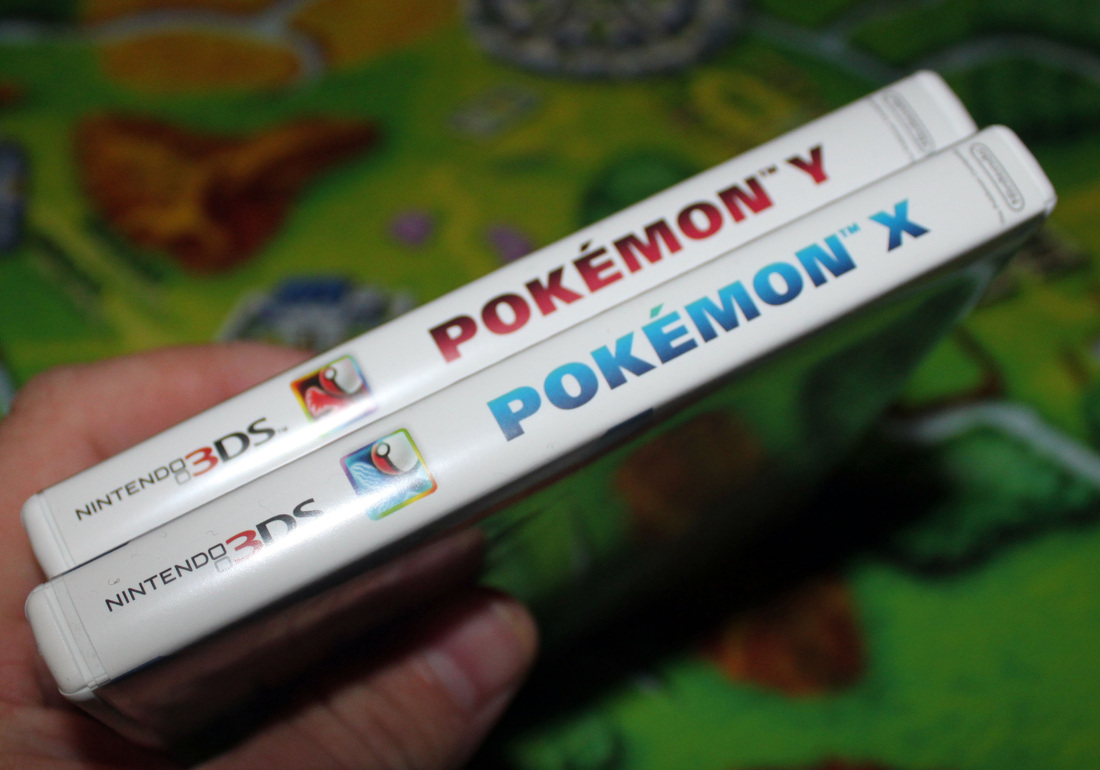 The new information was as follows:

As you imagine, the fans went wild and started to treat this news as fact. That is until the leaker revealed that he was not the same leaker from before, they were in fact trolling. They left this comment on the website where the leaks were first put up:

“In case you haven’t noticed by now, I’m not the original leaker from pokebeach last night. I’m just a troll, but so far this website has received over 100,000 views! Great job everyone! Now, on all of your forums… Did you like any of these ideas? Why did I do this? For shits and giggles, honestly. It started off as just a small social experiment to see what people would say but then the website went viral and was on every freaking pokemon forum I could find, so I toyed with you, adding stuff and changing stuff.”

“I have a friend who works at a EB Games (Canada’s equivalent of GameStop) who let me know when the official game sleeves came in to the store. They put one copy of each sleeve off to the side for me and I put it into my game cases. Please note that these are the official Canadian game sleeves and I will scan them for you as soon as possible. (Hopefully tonight if I can get to my scanner).”

“For those who think I am a bad troll… Well, the thing is, I was never originally trying to be a troll, I was just having fun. Was it to for the website hits? Nope, not at all, otherwise I would have put ads up. I did this merely to see what people would say about the ideas I presented. Due to the fact that I was satisfied with what people said, I decided to reveal that I am indeed no where near a position that would grant me access to an early copy of a game. I could have left you guessing, yes, but honestly, I’ve had my fun, time for me to hide myself from the internet until the new games come out.”

Guess this is lesson in a way, don’t believe every rumour you see!

But, what do you think? Was this a stupid troll attempt? Or does it make any sense?