Within 24 hours, Grand Theft Auto V had made an awe inspiring $800 million, double the spent budget on the title. Yet for Peter Molynuex, this is, “not impressive.”

“GTA V will achieve around $1 billion in revenue on consoles in just one month. Sounds impressive doesn’t it? No. That’s not impressive.” Molynuex compared the sales of GTA V, a AAA title to that of the mobile platform where mobile games are, he claims, “achieving between $3 million and $5 million a day. That is impressive.”

Whilst Molynuex is indeed correct about the immense profits reaped by the mobile industry the comparison to GTA V huge sales this week has come to be viewed as a strange idea by many critics. To compare two different operating platforms with two entirely different markets seems to be rather unneeded.

What do you make of Molynuex’s criticism? Let us know what you think in the comments below. 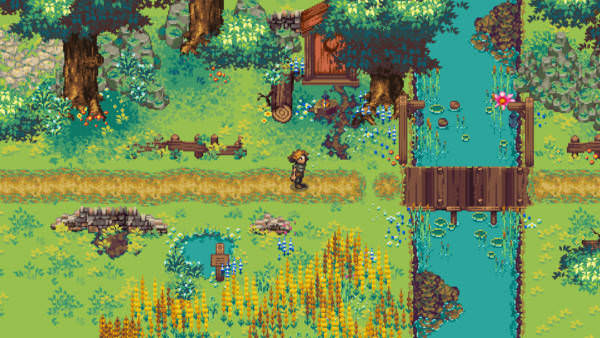 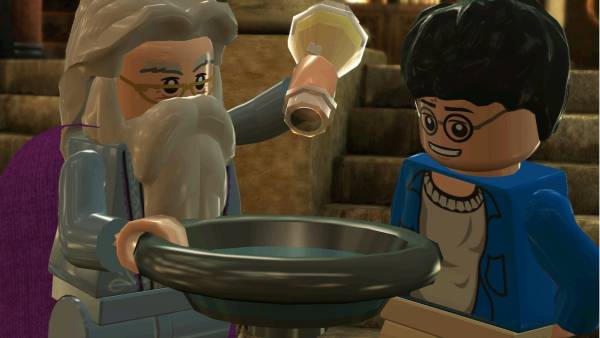 Five Titles Full Of Magic In The World Of Video Games 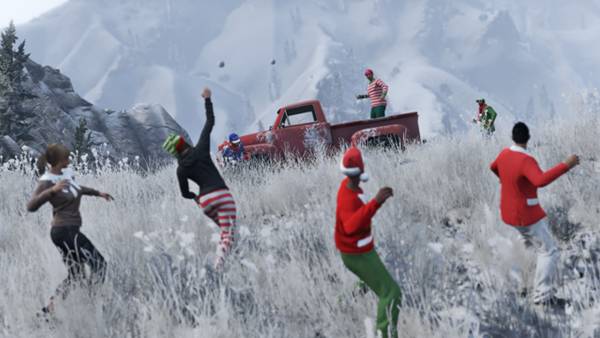 GTAV Online Gets A Festive Update 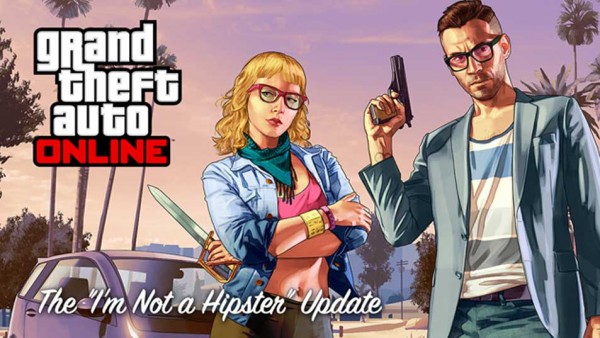 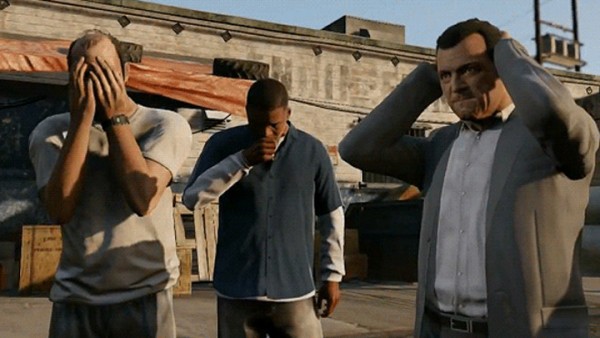 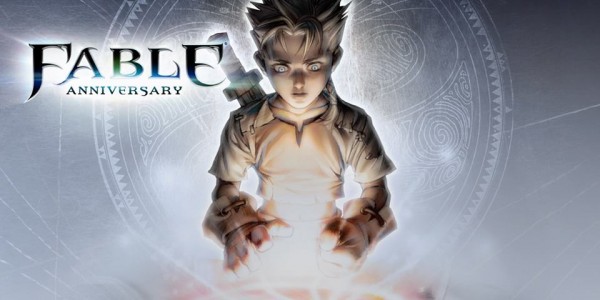 A New Peek at Fable Anniversary 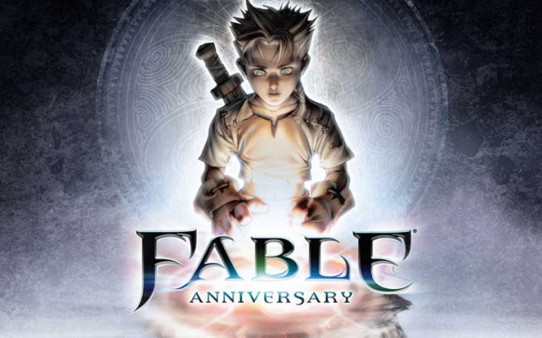