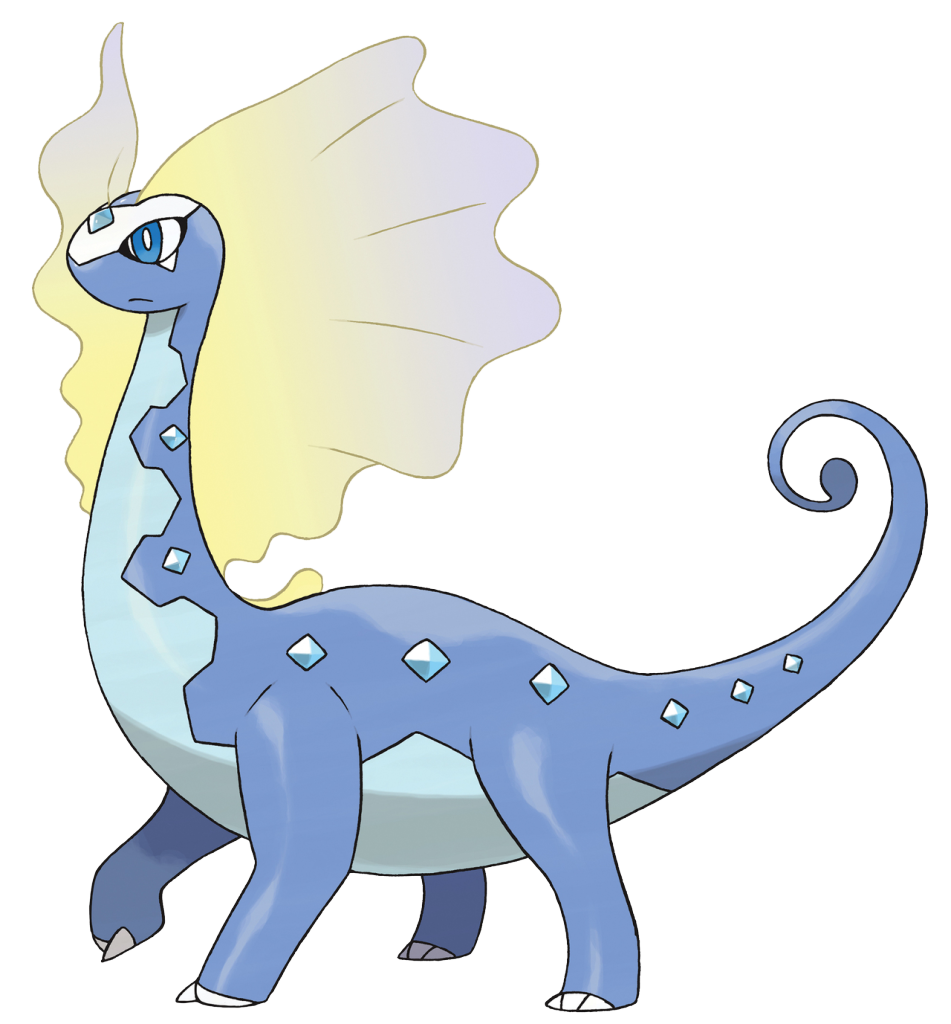 Hot off the press via the French gaming website Jeux Video are the evolutions for the previously revealed fossil Pokémon Amaura and Tyrunt!

First off we have Aurorus, the evolved form of Amaura. It has a new move called “Freeze-Dry“; an Ice type move that can freeze an opponent but is super effective against Water types! Could this be the first Dual Type move revealed? 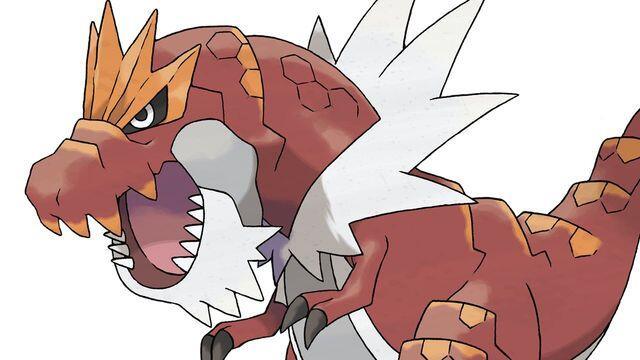 New up we have Tyrantrum, the evolved form of Tyrunt. Not much is known about this awesome looking T-rex Pokémon right now but, due to it being the first Rock/Dragon type Pokémon, you can bet it will have some impressive moves!

Lastly, some other small tid-bits of info about X and Y where also revealed:

What do you think of these evolutions? Will you be using one in your Pokémon team? Or are you unimpressed with these new evolutions?