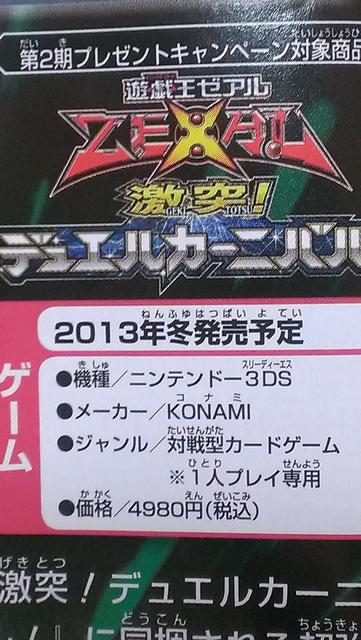 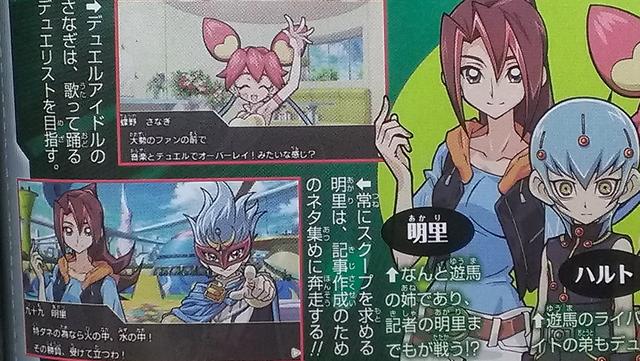 Various special characters have been made playable including Akari, Haruto and Sanagi. 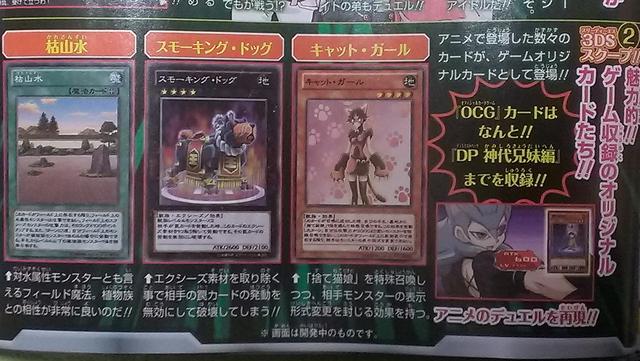 The game includes all the cards up to Duelist Pack 15 and will have anime exclusive cards including: 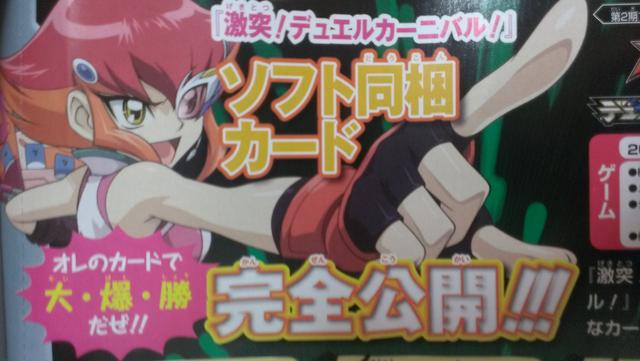 The game also includes 3 special promo cards which are:

These are some pretty interesting promo cards! Hussle Rustle could see some play and Special Schedule combos will with cards like Ancient Gear Gadjiltron Dragon and Cyber Eltanin.

This are some interesting new details don’t you think? Like the promos? Or are you not a big Yu-Gi-Oh Fan?