For those wanting to kill the hours, or most of their lives away in gaming bliss, look no further as The Elder Scrolls Anthology PC Edition has now been released. For the first time in the award-winning series Bethesda has compiled all 5 games in their series, including add-ons into one package.

More details on the bundle can be found on the Elder Scrolls Website!

Are you going to relive the classical Elder Scrolls moments in this Anthology? 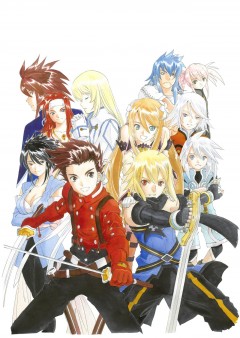