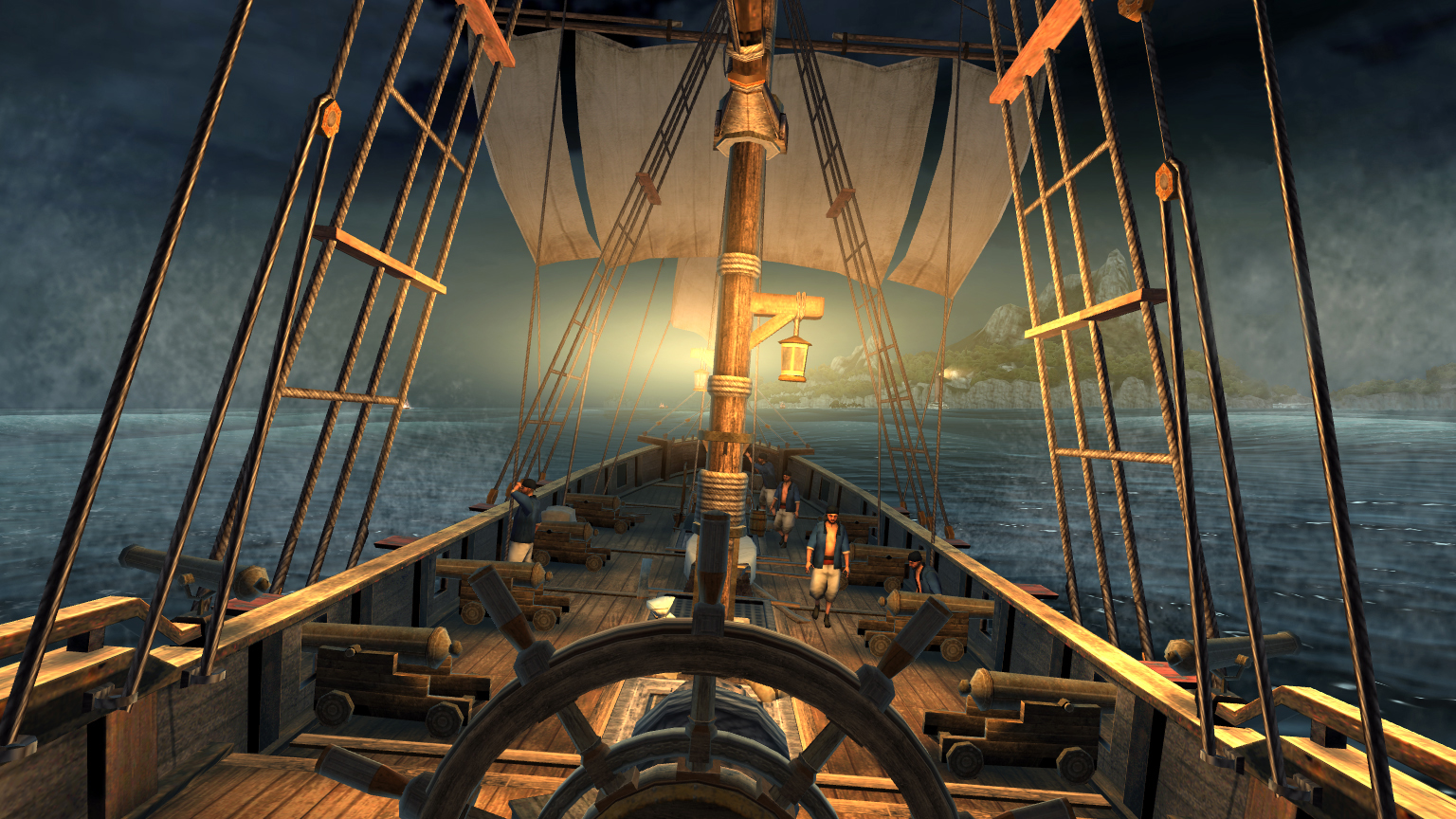 What’s also of note is Ubisoft Paris’s 3D visuals on mobile. The game looks to be showing off exactly what modern mobile devices are capable of. These screenshots should prove that the engine is top-notch, as it almost looks like a console game. 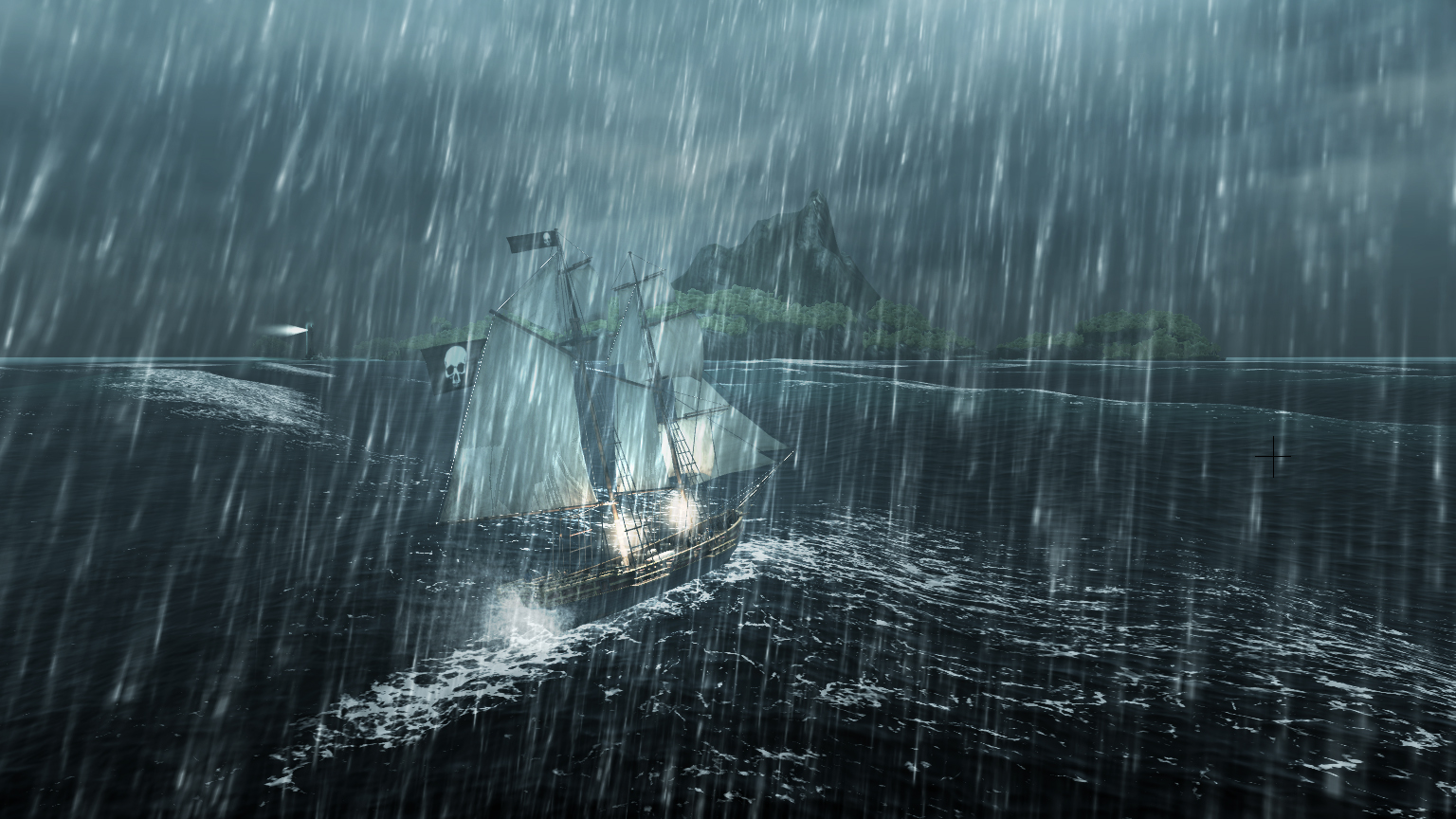 Assassin’s Creed Pirates is set to be released later this year for “high-end” smartphones and tablets. Will you be taking a voyage on the high seas? Let us know what you think in the comments below.

5 New Things in the Assassins Creed Origins: Hidden Ones DLC
Powered by Magic