Many issues have cropped up during the lifetime of the Grand Theft Auto series with some complaints reaching the public, the press, and the law courts.

With a strong focus on murder, thefts and prostitution to name but a few controversial elements, many now expect, in the 5th instalment of the series for a female protagonist to jump on stage.

However, in response to this protest, Studio co-founder Dan Houser has in an interview with The Guardian has confirmed that the protagonists will, for certain, not be female. For Houser, female characters cannot be currently used as, “the concept of being masculine was so key to this story.”

The idea of character swapping, new to the series in its implementation will allow the GTA team to, “create nuanced stories, not a set of archetypes. Rather than seeming like you’ve got this super-criminal who can do everything effortlessly, they’re all good and bad at different things.”

Houser continues, “We liked the idea of a protagonist retiring with a family, and how awful that would be…we’ve never done anything like that and you don’t really see it in games – to feed into these concepts of parenting and pseudo-parenting.”

Whatever the reasoning, it is certain that the upcoming title will unleash some social shock waves. We will have to wait until its release on PS3 and Xbox 360 come September.

What do you think of the choice to exclude a female protagonist? Let us know what you think in the comments below.

Don’t forget to check out our latest competition to win any PC game of your choice!! 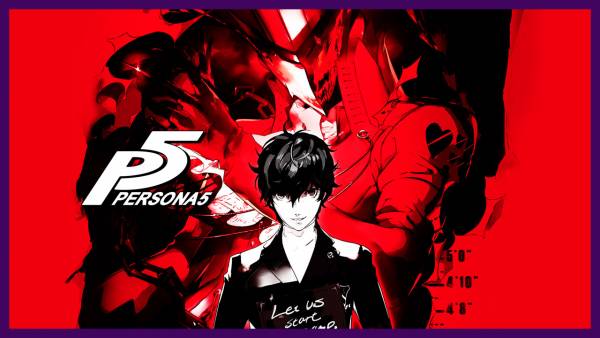 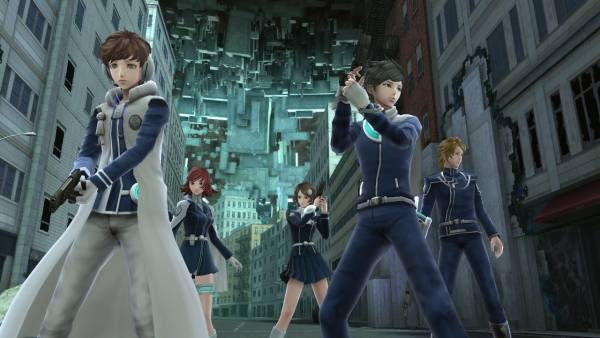