UK developer Jagex has claimed that up to 300,000 players have signed up to RuneScape in the last month whilst 100,000 previous players have reactivated their accounts.

These numbers build on top of the 220 million accounts already made since release of the game.

The sudden surge for these new players? Well it’s due to the release of RuneScape 3 which since July 22nd has brought in almost 600,000 hours of gameplay a day from the players.

CEO Mark Gerhard has said in a statement,

“Runescape 3 has been the result of tireless efforts of the development team and the positive reaction from the community, since its launch, shows how aligned they are with the community spirit and sentiment. This is the first step in allowing players to truly create their own adventure within the game”

What do you make of the new RunesScape content?

Don’t forget to check out our latest competition to win any PC game of your choice!! 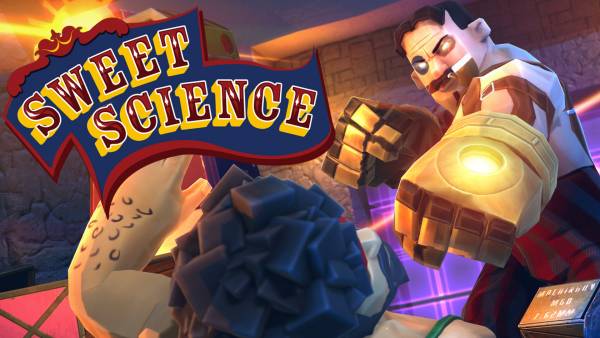 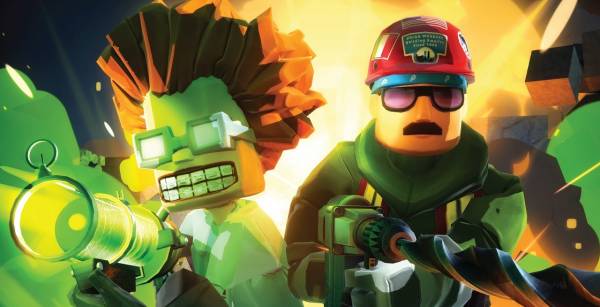 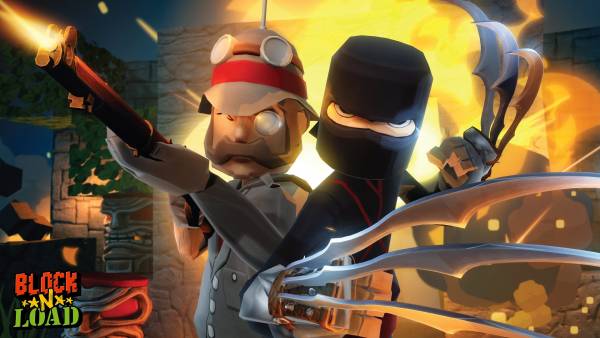 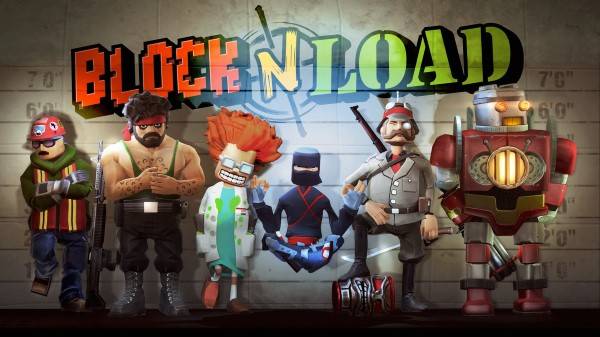 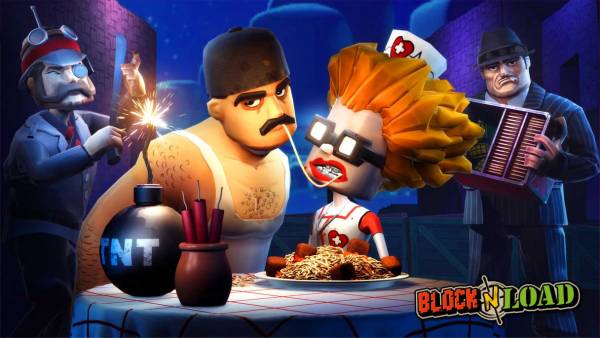