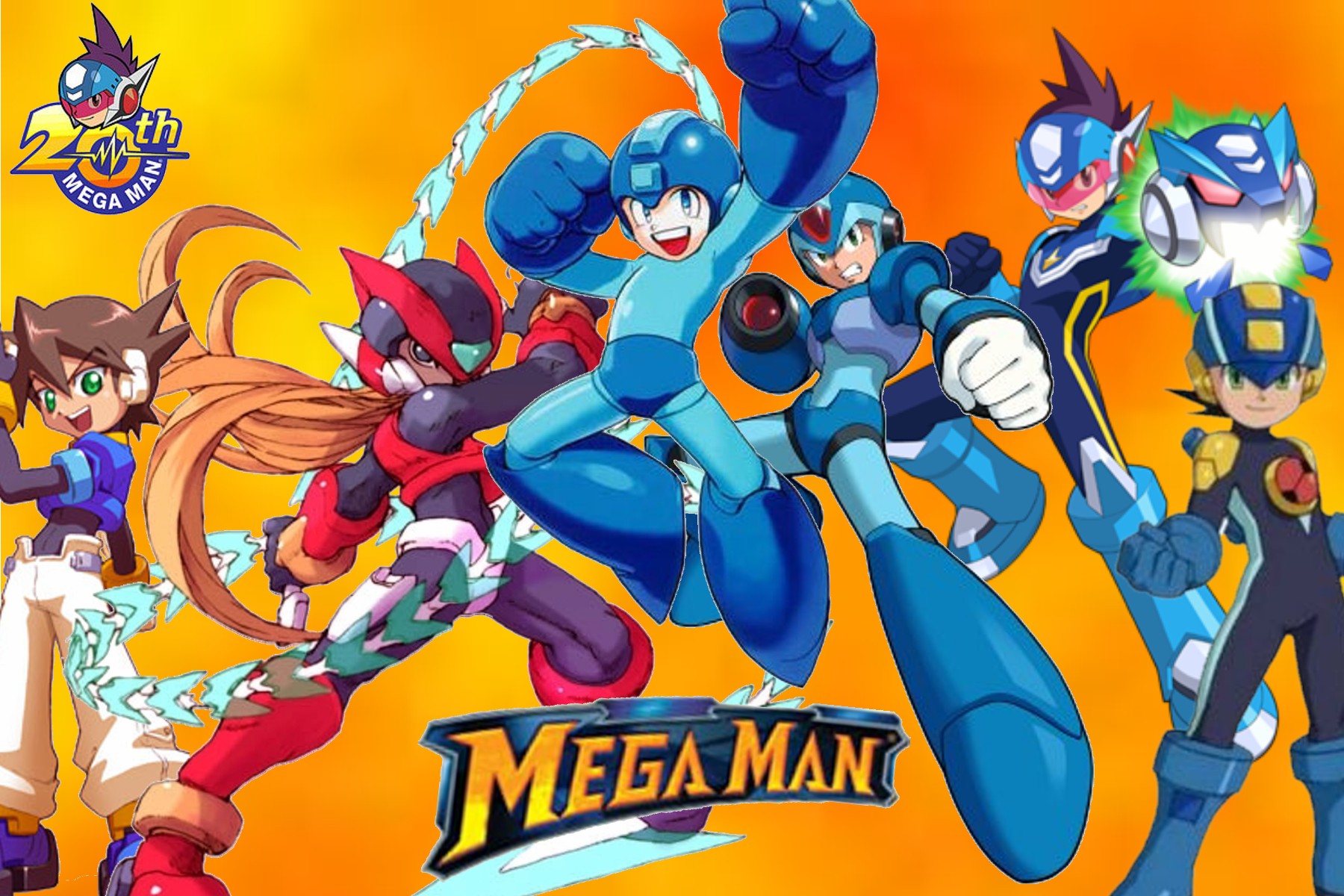 Games are very hard to create in the current age of design. This is especially the case when it comes to new and original ideas as it is tough to get them out into the world of AAA standards. Since a lot more people nowadays are thinking of going into the world of games design, it’s a great idea to start expanding your thoughts and playing the games that truly encompass what it takes. As a university graduate in computer games design, it is my privilege to share with you the five franchises I recommend playing if you want to go into games design.

The first series that is a definite prodigy is the Megaman series. Whether it is the classic Megaman, Megaman X, Megaman Legends or any other incarnation, the blue bomber’s expertise in action and platforming is world renowned. But how can Megaman help when it comes to games design.

First off is the impact the series made on the action-platforming genre. In an age where there was a lot of competition Megaman stood out due to its ease of use and challenging gameplay. The stages are a great example of this as every one is unique and adds a different challenge for players to overcome.

For example, in Megaman 1 during Gutsman’s stage there are moving platforms that you have to traverse. You get on top of the first one with no worries and as you are transported along you see the platform below you go over a gap in the line. Instead of the game showing a prompt saying ‘be mindful of the gaps’ the game shows you in real time what could happen. So now you can prepare yourself for the dangers that await. This is a combination of challenging games design and a lesson you learn through the flow of the game. Breaking flow by bringing up a prompt telling you there is danger just ruins the experience, whilst if you see the danger before it happens to you it can prepare you for those dangers in advance. This form of player introduction can also been seen in the game Megaman X, with the Intro Stage. The Intro Stage was designed to introduce the player to the gameplay, the possibilities, the dangers and even where they will be in the future. It immerses but also carries you across to teach you the skills to play, without in game prompts or notices.

Another key to keep in mind with the Megaman series is how a retro art style can be just as appealing as a game staying true to realism. The game along with the music looks and feels retro but has gameplay that rivals the AAA games of today. This in turn has inspired games such as Scott Pilgrim vs The World because sometimes games are more fun to experience if they do not represent real life scenarios.

The second franchise I would recommend for future games designers is the iconic Duke Nukem series. The series started out as an action-platformer but then transcended into a first-person shooter and even a third-person action game. The Duke Nukem franchise is a great way of displaying how a game can start off in one genre and then go into a different genre and still work really well. Duke Nukem 3D is a great FPS game to play as it combines hilarious one-liners, a Doom-like array of weaponry, puzzles and platforming sections and adult content. It took the best parts of many games around at the time and refined them to create a new experience.

Unreal Tournament 3 is a game that stays true to the classic. Too bad for the lacking narrative

This series however is also a good example of how games design also has its flaws. This flaw being outsourcing. Outsourcing is when a game is designed and developed by many different companies over its cycle. In some cases it can work as different companies can have different expertise in different areas. However, in the case of Duke Nukem Forever, this was not the case. Because the game has been in development for years by many different companies, by the time it came out it did not age well what so ever. This is a perfect example of how one company’s idea cannot be duplicated by another, because it is unique to that company. Gearbox after acquiring the license should have made a smarter move by developing the game from scratch as it would give the series a chance to stand up to FPS’s like Halo and Call of Duty. However, due to the outsourcing and ideals of multiple companies, the game was not able to stand up and very quickly fell off the shelves.

The third series of games to look into is the Elder Scrolls franchise. These games truly encompass what it means to immerse a player into a vibrant fantasy world. As well as the world being conveyed, the series does a great job when it comes to RPG elements. One of the notable elements is the development of levelling up your character. When it comes to role playing games, character progression is extremely important both for gameplay and for story. The story needs to drive the character through the world and put them on an adventure, all whilst the gameplay adds more challenge as the character gets stronger.

For this example let’s take Oblivion and Skyrim. Oblivion had a system where you would get better at your skills by constantly using them, same as Skyrim. But these two games developed the system completely differently. Oblivion’s system was heavily reliant on your key skills. These are the abilities you use in and out of combat that you are going to use and a very regular basis. This in fact restricted the variation of character builds. If you did not pick the appropriate key skills for your character, you can complete the game being level two. Skyrim however saw the flaw in this system and changed it to encourage players to explore the possibilities of character builds. You were encouraged to level up every single ability to become the ultimate warrior. Although the levelling was made tougher, it felt like a bigger accomplishment as you reached level one hundred in a skill of your choice.

On the same generation of games console, Oblivion and Skyrim made big innovations when it came to design

The next franchise that is a great help when it comes to games design is the Unreal Tournament series. The series shows how simple an FPS can be in order to be fun. The original games were all about one thing, becoming the best of the best. With no need of a truly immersive story the games shone with their fast paced gameplay and large array of weapons and upgrades.

However, this is the series that will display how a narrative can destroy a franchise. For this let’s take a look at Unreal Tournament III. The game had updated graphics but kept the old gameplay of fun, over the top, fast paced action but failed to deliver on an immersive narrative. Was there a need to create a lead character with a back story in a world that was all about being paid to be the best? Instead of a forced upon linear narrative that places you into the role of a specific team of people, the game story could have worked better with an emergent narrative as its base, allowing the player to become the number one badass in the solar system. This means going back to the basics of the original Unreal Tournament. You can go on different objectives to prove your worth both as a solitary character and a team player, developing your character for a huge final battle at the end instead of a very simplistic and boring 1v1 deathmatch. This teaches the lesson that sometimes keeping things simple can be just as powerful as making things complex.

The final franchise to be discussed is one that has gone through many different iterations in the years of development. It may be simple but displays how simple gameplay can become so much fun. The series I’m talking about is the Dynasty Warriors series. These games, after making over eight different titles over the years, have been sharing similarities but have also been constantly improving.

For example, looking at the progression of Dynasty Warriors six through to eight. Every one of these games have the same narratives, same characters, same art style and same historical background. However, they do not share two key ingredients. These are the soundtrack and the character roster. Every character in the Dynasty Warriors series has to stand out and play completely differently, whilst the music has to represent the action, chaos and sometimes the sorrow of the battlefield. Every new Dynasty Warriors title has added new characters that incorporate different weapons or fighting styles into the game, as well as a different soundtrack that represents these new additions in a different and vibrant way. This a great example as to how small changes within a series of games can help prolong the franchise’s life span, as well as bring in a new sense of originality into the series. It is a matter of the old saying ‘If it ain’t broke, don’t fix it’.

These games collectively have their own lessons to teach people when it comes to games design. There are many more iconic franchises and games that should also be noted for the lessons they can teach, but of course these are just my suggestions that could potentially help you out.

So what do you think of franchises that help with games design? What games do you think can help mould you into the perfect games designer? Let us know your impressions in the comments below and share with us your ventures in the games design world on the VGU Forums. 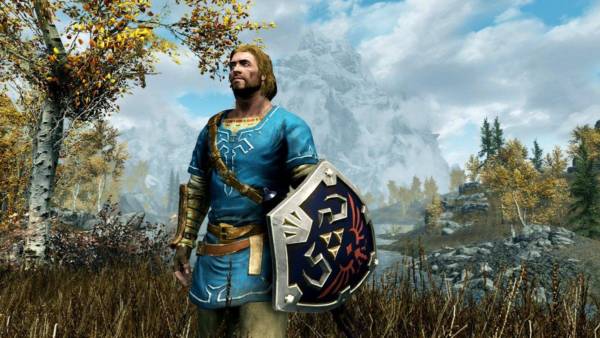 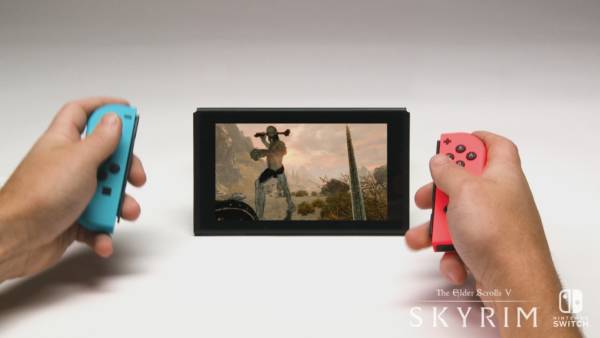 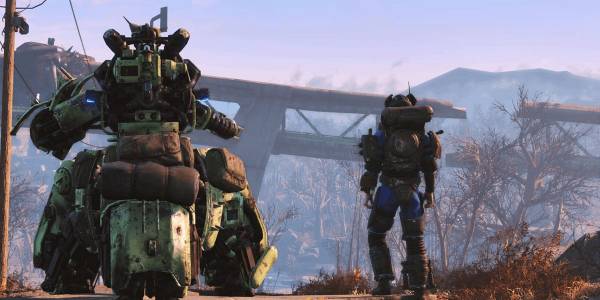 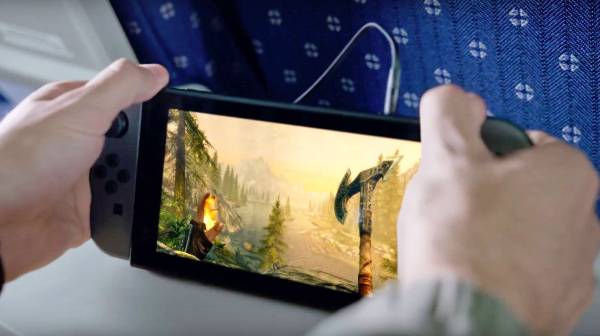 Here’s All of the Confirmed Nintendo Switch Games 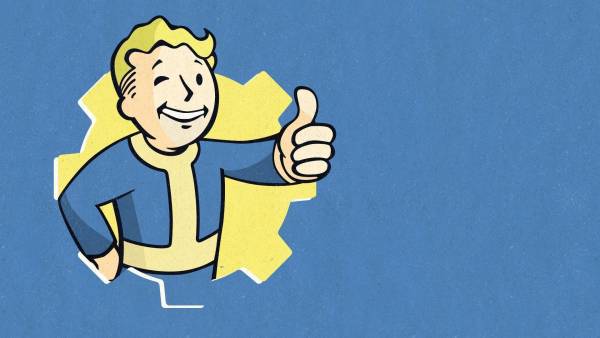