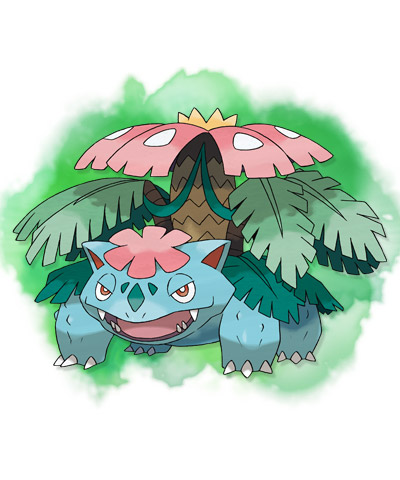 Pokémon X and Y is looking even more awesome now as it seems you can get one of the original starter Pokémon in your team very early on in the game. To top it off, it has also been revealed that they can Mega evolve as well, so, we decided to give you the low down on what those new Mega evolved forms of the Pokémon you love can do!

“When Venusaur becomes Mega Venusaur, the flower on the Pokémon’s back blooms even more fantastically than before. Its legs and frame become more sturdy to support the weight of the huge flower”

Starting off with Mega Venusaur, after Mega Evolving, it’s ability changes to “Thick Fat” which gives it resistance to Ice and Fire moves, an awesome ability for a Grass type Pokémon. It now stands at over 7′ 10″ ad weight 342.8 lbs making it bigger than before and its type does not change on its evolution. Its Defence and Special Defence also increase dramatically via this evolution making it a better bulky defence Pokémon that ever before and a great Mega Pokémon to use. 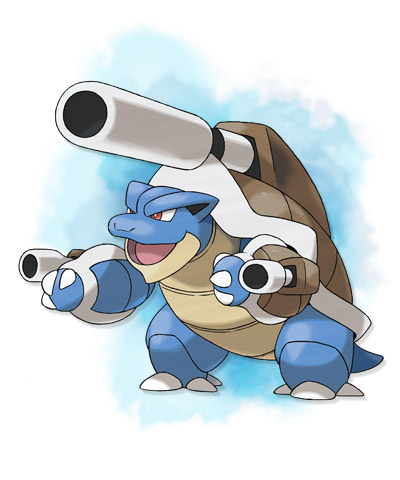 “The two rocket launchers on Blastoise’s shoulders turn into a single huge cannon when it Mega Evolves into Mega Blastoise. This cannon boasts a blast range so great that it can strike targets more than six miles away!”

Next up is Mega Blastoise, when he Mega Evolves, he gets a new ability called “Mega Launcher“, this makes moves with “Pulse” in there name stronger like Dark Pulse or Water Pulse. The shellfish Pokémon stays the same size as before but puts on some pounds weighing in at 222.9lbs. His type does not change from just Water type upon his Mega Evolution which is a shame as an extra type really could of helped boost this Pokémon more. 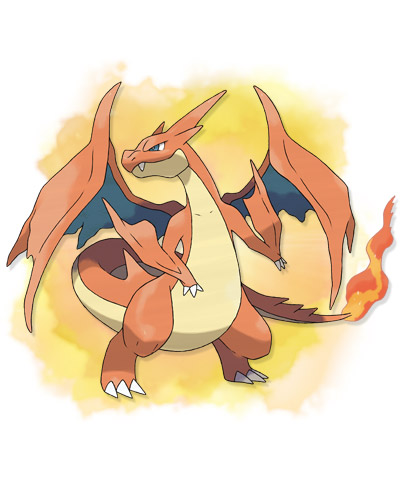 “When Charizard becomes Mega Charizard, its pointed horns and long tail give the Pokémon a look of sleek sharpness. Mega Charizard is in a league of its own when it comes to flying prowess, able to reach incredible heights”

Last up we have Mega Charizard, who not only looks the best out of all the new Mega Pokémon, but also gets a new ability as well, “Drought“. This ability increases the power of Fire type moves, like Flamethrower, which is great as when in this form, this Pokémon’s Special Attack stat goes through the roof! It has stayed the same size but has got a little heavier weighing 221.6lbs and despite the new look retains his Fire/Flying typing which is a shame. Dragon type anyone?

Excited? If you want more Pokemon news or just an idea of what other features Pokemon X and Y is going to include then make sure you give our preview of the game a read as well.

So that’s the new Mega Pokémon fully uncovered! What do you think about them? Which starters are you going to pick now? Let us know in the comments below!