The successor of Wargame European Escalation, a benchmark in real-time strategy games, became a huge hit for PC gamers in May and is now going to be available as beta for Mac and Linux. Steam players who download the package will gain immediate access to both solo and multiplayer. The multiplayer goes across PC, Mac and Linux in cross-platform compatibility, meaning they can play along with those who already have the PC version. To add more good news the Early Access Beta will automatically transform into the full version of the game next week when the game is officially released on Mac and Linux.

To learn more about the game visit the Wargame AirLand Battle website.

Are you going to be downloading this beta? Tell us your thoughts on the game in the comments. 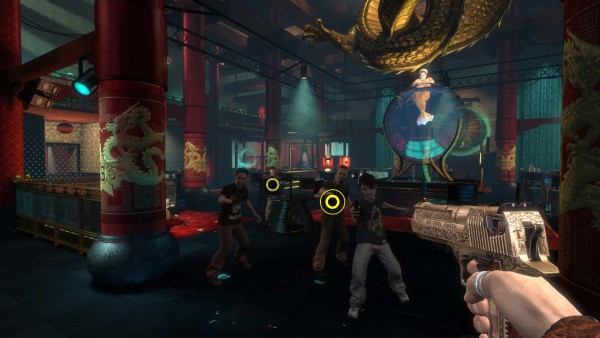 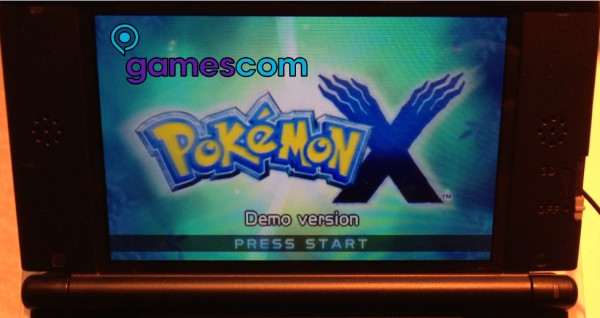 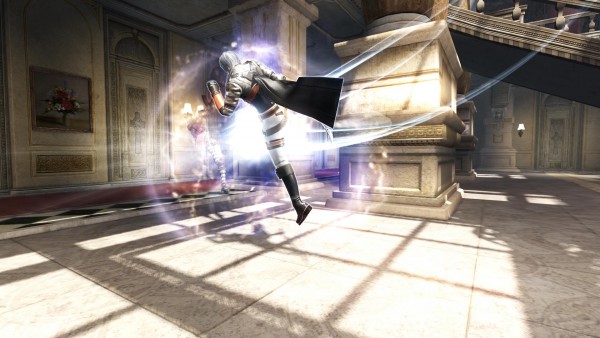 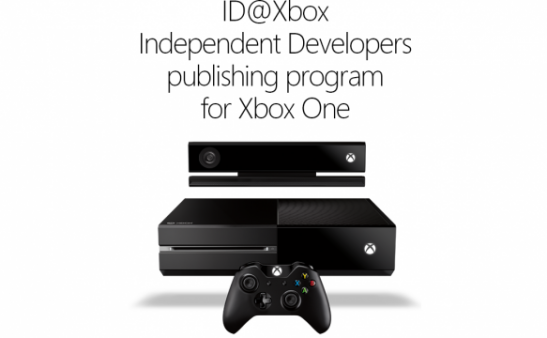