Edwards has stated in a interview with Polygon, “we’re getting to a point where we’re thinking. ‘Yeah, it’s becoming something we’re going to need to talk about. It might be time to consider doing a more explicit support group or mechanism to help people who are dealing with this sort of thing.”

Such comments come at a time where social media is continuing to evolve and allows gamers with more access to a creators actions and work than ever before. Websites such as Youtube, Twitter and Facebook are clear examples where the chance for gamers to send a vast sum of e-mails and comments towards creators is incredibly high and prone to abuse.

Edwards view is that these continuing trends will have a serious impact later down the line as many creators may shy away from the profession and in turn frighten away new recruits to the gaming world. Edwards used the example of the recent abuse experienced by George Lucas over the Star Wars franchise who’s early retirement was attributed to, “hearing the negative feedback…such hatred from people.”

Whilst this abuse could be overplayed by reports it is worth noting that the gaming industry has been affected by the actions of players towards creators.  Examples include Fez developer Phil Fish cancelling a sequel to the game and leaving the industry, stating, “I’m getting out of games because i choose not put up with this abuse” and Bioware co-founder Dr.Greg Zeschuk noted that the negativity towards the Mass Effect 3 endings did factor into his decision to leave the industry in 2012.

Player abuse towards developers is a crucial issue, not only as it causes gradual damage to the industry but, as was the case in Mass Effect 3 it allowed companies such as EA to dodge around what was to many, and shown through fair critique to be an ending to a game that needed change.  Creators should be held to account by gamers for their products, but the, “trolling” which often overwhelms fair critical judgment of creators games is in most cases no more than toxic to the industry.

Do you believe that support groups for game creators is a major issue and should be confronted more officially? 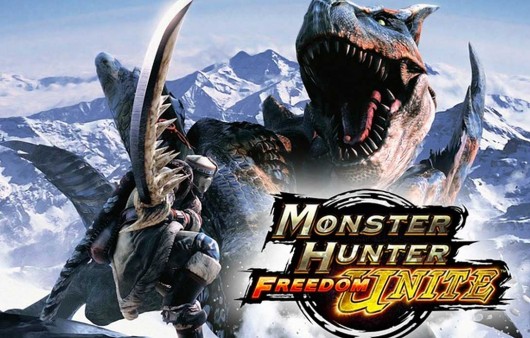 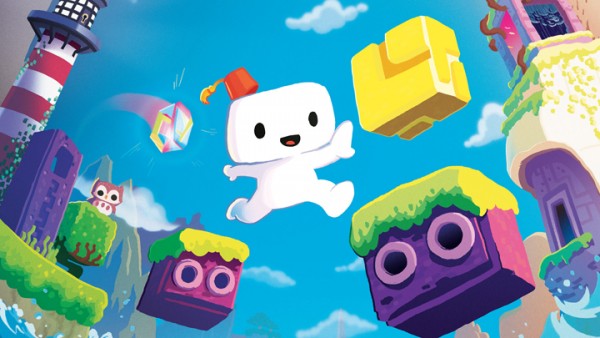 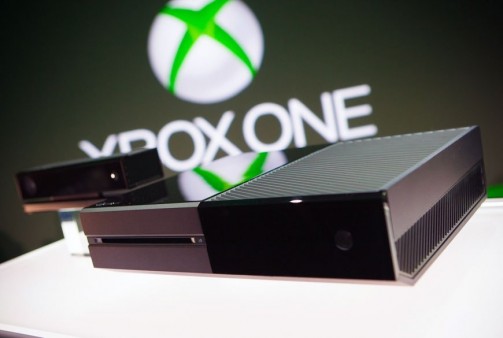 Xbox One will Introduce New Features According to Gamer Feedback 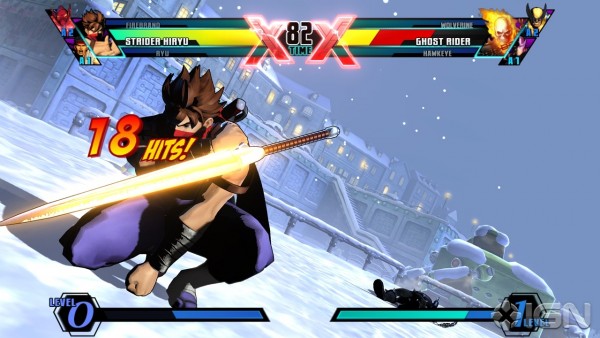