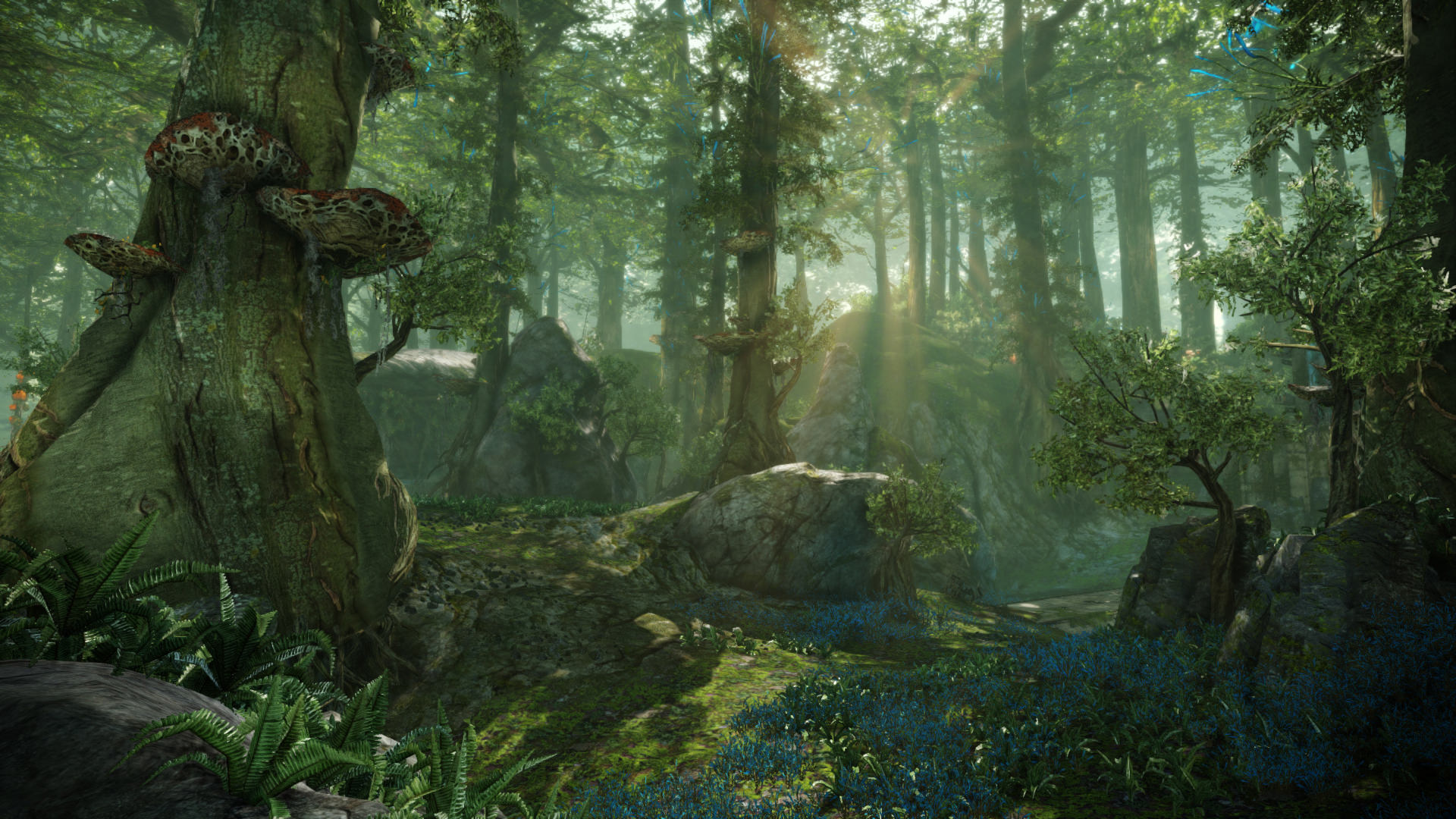 Meteor Entertainment is working to bring you a new experience in Hawken by releasing a massive update. The update is set to change the way players level up, gain xp and unlock upgrades for both the pilot and the mech. The biggest change is set to happen with player progression giving the player much more control and customisation thus giving better rewards. Some new additions to the game include;

The new player progression update is being split in two with Mech progression and Pilot progression. This means any XP earned in the game will now go to both the mech and the pilot equally. Both the mech and the pilot will be able to gain levels and from that have more streamlined rewards with levelling. In the original version of the game, each mech must be upgraded individually for players to unlock Pilot skills. Now, a pilot’s progress can be utilized with any underlying Mech they use.

There will be 30 pilot levels and each 10 pilot levels will be in a separate tier. At level 30 pilots will be given global cosmetic unlock to show their hard earn work and show off their level. The tier system is also there to help balance online matches and stop high level players bullying low levels.

Tiers and Upgrades – Mech Progression is broken up into five major Tiers. The process of moving from one Tier to the next is called Upgrading a Mech

“What does Player Progression add to HAWKEN?”

The new “Player Progression” update will offer players more control and customization in gameplay and provide more robust rewards for playing. Additionally new features including Parties, time based achievements (global and regional) and “Refer a friend” rewards will be available with the new update.

“How does Player Progression affect new players coming into the game?”

New players of HAWKEN will experience a more rewarding and customizable gameplay experience with the new Player Progression update.  As players level up over time new Mechs unlocks, upgrades, items and abilities will be available, offering players a choice to create specialized roles and new gameplay styles.

“What is XP Overflow?”

You can see the Hawken Face Sheet over at Play Hawken written by the producer.

Also coming in the new update is a new jungle match and updated HUD design. Have a look at the images below.

What do you think of the new update? Are you going to play now because of the update? Let us know what you think in the comments below. 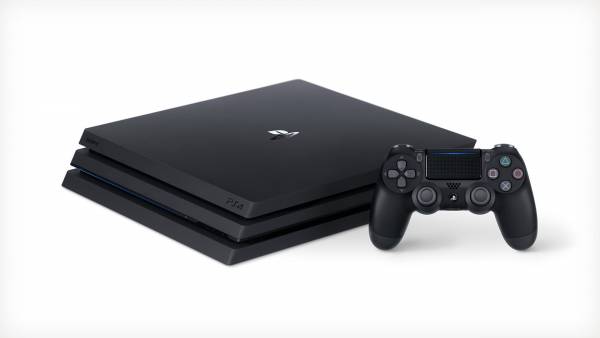